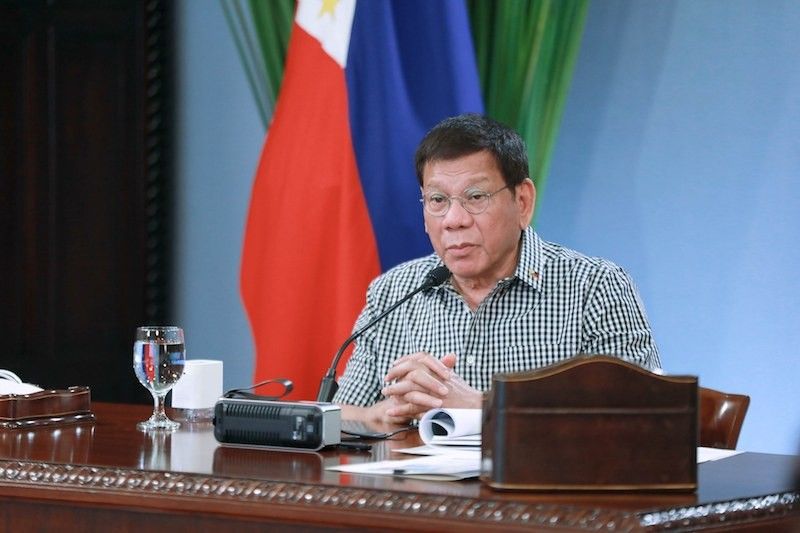 PRESIDENT Rodrigo Duterte has ordered the Philippine Drug Enforcement Agency (PDEA) to immediately remove from the service those agents involved in illegal drugs transactions instead of simply suspending them.

He said he will ask the PDEA to present to him erring personnel to give his “pabaon” before finally being dismissed from the service.

Duterte named the PDEA officers involved in irregularities, especially in accepting bribes from arrested drug personalities in order to facilitate their release from detention and the dismissal of cases filed against them.

They were dismissed from the service for grave misconduct and conduct prejudicial to the best interest of the service.

Ogario and Manuel allegedly facilitated the release of a drug suspect and misdeclared evidence inventory including 500 pieces of ecstasy that were seized during an operation.

Duterte said those involved in such an illegal activity will keep on doing it while they are in service.

“Hindi ako puwede magsabi niyang i-dis -- ah i-suspend lang kasi gagawa ito nang gagawa nang gagawa sa... Those policemen, PNP, na ang mga kasalanan itong related sa drugs pati itong pera, malversation, there's only one penalty there: They should not be in government. They should be out in the streets,” he said.

Duterte said the dismissed agents should be monitored as it is more likely for them to continue involvement in the illegal drugs trade.

“I'll be asking the PDEA to come up with the list of itong lahat ng mga tao in government, lalo na 'yang law enforcement, na kung sino iyong napatanggal kasi may suspetsa ako -- hindi lang suspetsa -- sigurado ako na gagawa ito ng milagro para to continue with this nefarious activity. So, bantayan ito sila. There must be a team dedicated to watch only these guys who were dismissed from the service,” he said.

Duterte vowed to continue to fight against corruption in the remaining year of his leadership although he admitted that a “pristine clean” bureaucracy is impossible and unachievable.

Hours before Duterte addressed the nation, two police officers were killed while several others were wounded in a “misencounter” between police and PDEA personnel on Commonwealth Avenue in Quezon City.

Both the PDEA and police claimed they were conducting a legitimate operation in the area.

A document obtained by reporters showed that the PNP coordinated the said operation with PDEA on February 23, 2021. The document was marked as received by PDEA. (SunStar Philippines)