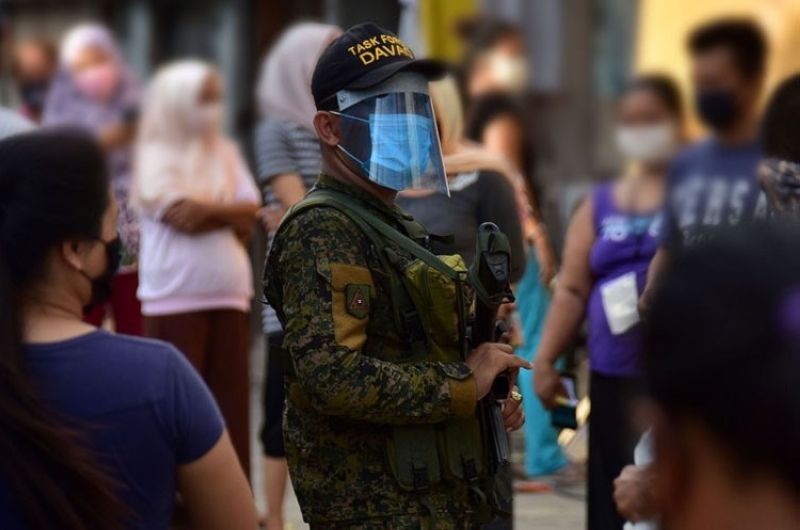 FOR the third time in the last seven days, new coronavirus infections exceeded 2,000 on Thursday, February 25, 2021, as Department of Health (DOH) Secretary Francisco Duque III said the situation has stabilized.

The DOH case bulletin also showed 72 additional mortalities, which brought the death toll from coronavirus disease 2019 (Covid-19) to 12,201 and caused the case fatality rate to swing back to 2.15 percent.

During the weekly Covid-19 briefing with President Rodrigo Duterte on Wednesday, February 24, DOH Secretary Francisco Duque III said the situation was stabilizing as indicated by a plateau in the epidemic curve.

He said cases increased in January due to a so-called post-holiday surge, but slowed down in February.

“So nagpa-plateau na po tayo. If you look at last seven graphs, this simply shows that although after the holiday season there has been an increase in the