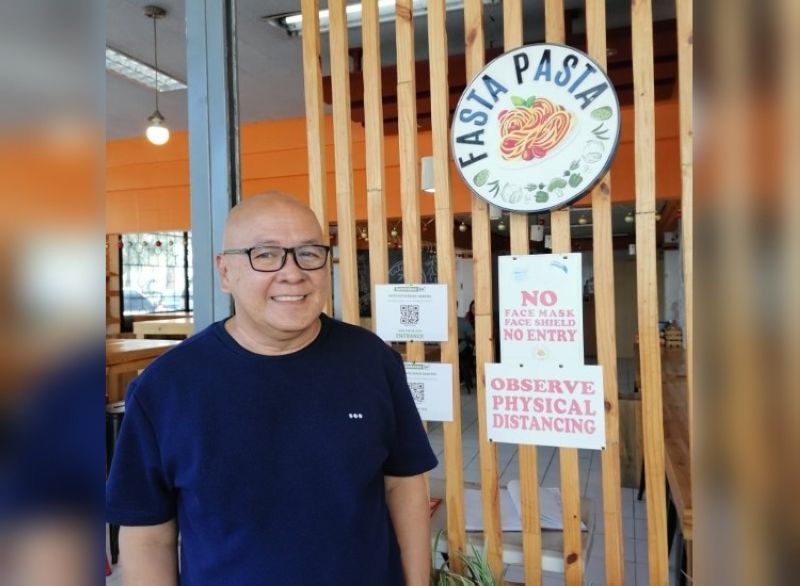 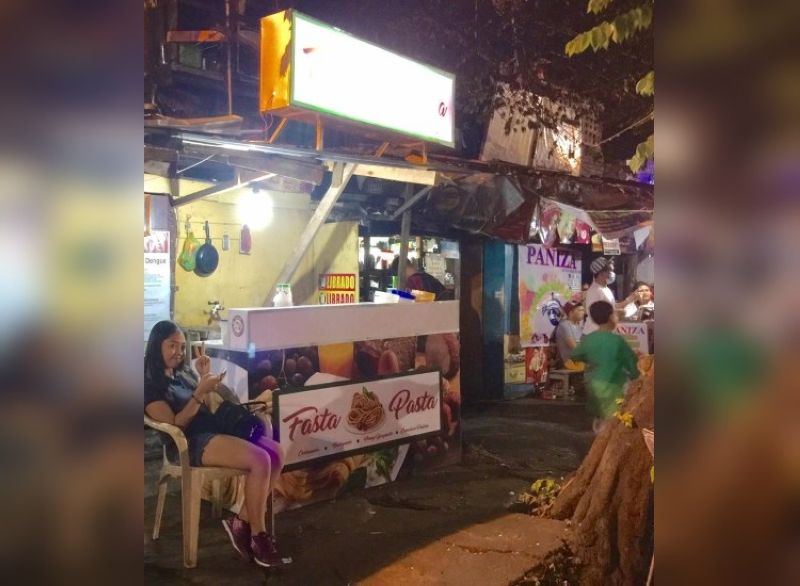 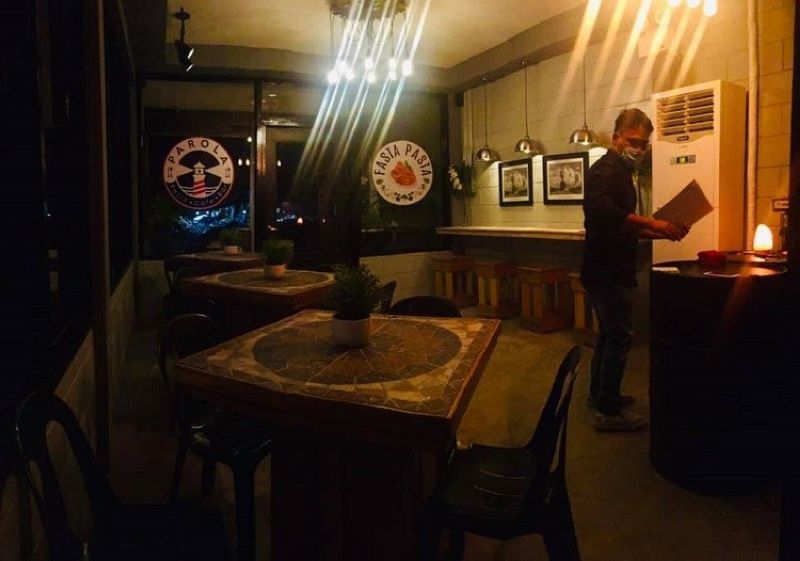 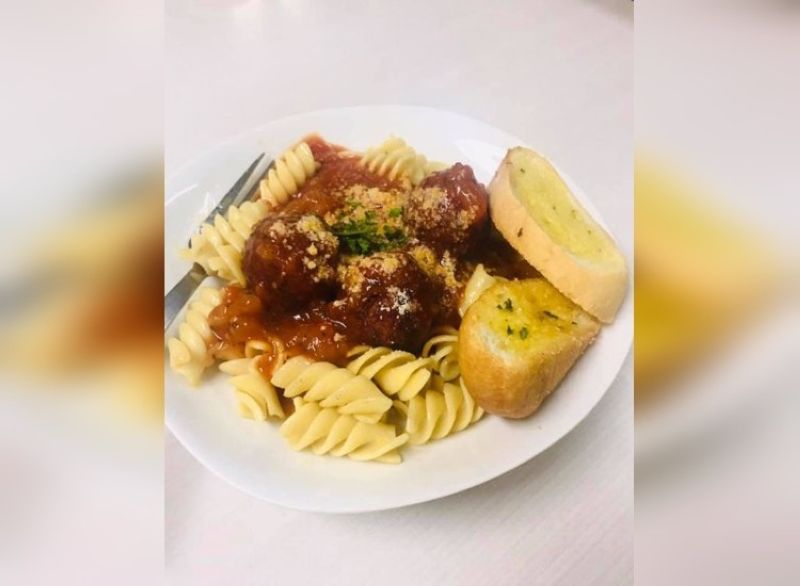 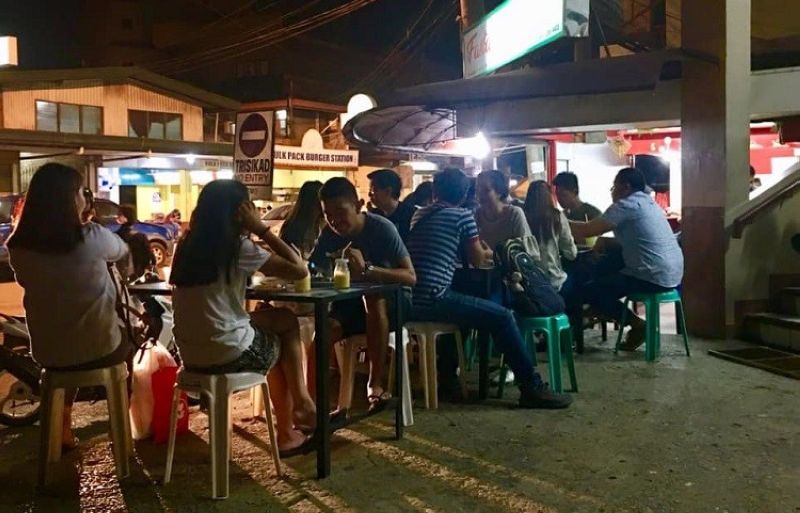 DAVAO. Their old location in Bonifacio, right downstairs of Dover Lanes bowling center, could barely fit all the customers because of the limited tables and chairs. Word about FastaPasta has started to spread by this time. (Contributed photo) 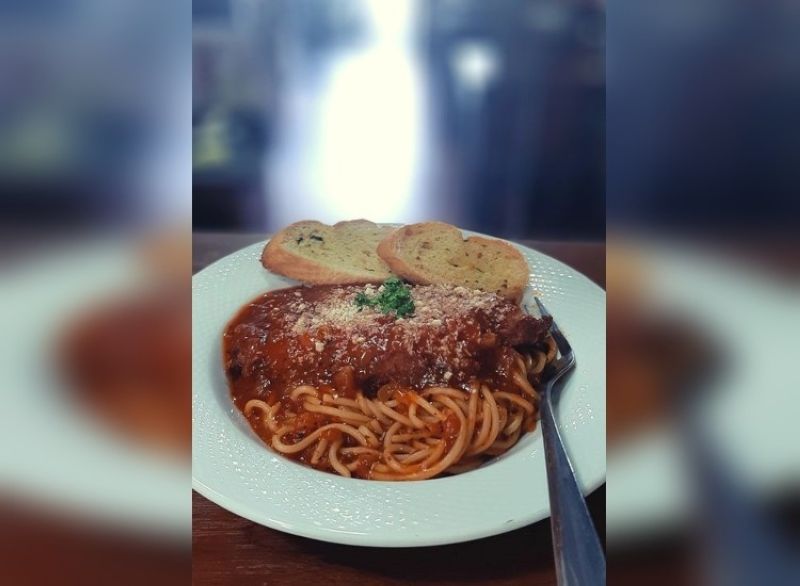 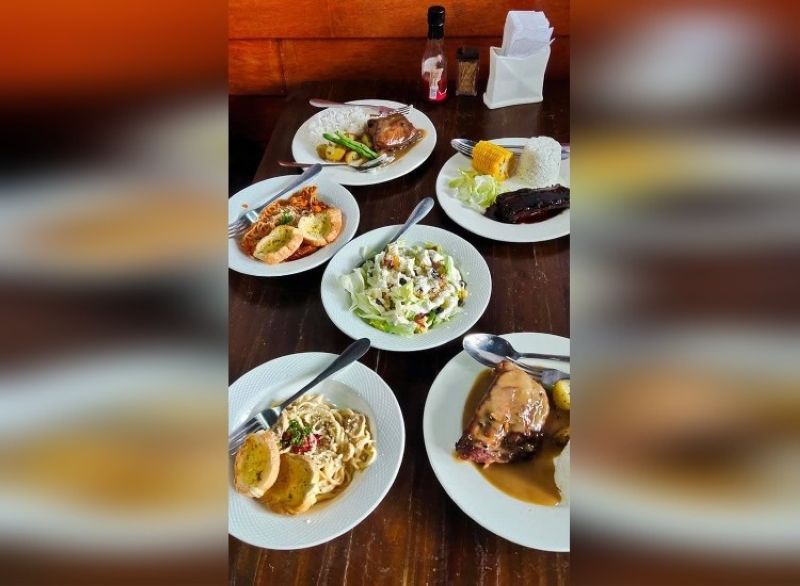 FASTAPASTA, a local restaurant offering affordable pasta and rice meal dishes, has been gaining attention on social media since last year. They have since transferred locations to cater to more customers. But did you know that the spacious Fastapasta along Bonifacio St. started as a small stall at Roxas Night Market in 2016?

Joaquin B. Gonzaga, Jr. grew up in a huge family and had been trained early to cook and develop a love for eating. This curiosity and interest in the kitchen were still apparent in him even when he worked in Calgary, Canada as a graphic designer in the morning and a dishwasher in the evening.

He left Canada after almost five years of working there and decided to go home to the Philippines, he found himself transferred from one job to another and so considered franchising. But after careful computation, his brother told him it may not be worth the capital. And that’s when his interest in food and cooking resurfaced. He decided to open the first-ever FastaPasta at the Roxas Night Market on December 1, 2016.

He left the night market May 10 of the following year and decided to open another restaurant along Legazpi St. but offering different dishes from FastaPasta this time. It did not flourish and Gonzaga believes it is because his restaurant is located just in front of a well-known premier restaurant in the city.

He was planning to start a branch in Sta. Ana but decided not to because of the very small space. He instead grabbed the offer of the bakeshop owner just downstairs from Dover Lanes Bowling Center on Bonifacio St. For a long time, FastaPasta occupied space with tables and chairs by the staircase. Word, by this time, had reached many Dabawenyos of the flavor and the tastefulness of their pasta and their rice meals. Not to mention, many were happy that most of the meals were less P100. On social media, FastaPasta was immediately tagged as the budget-friendly pasta place with high-quality ingredients. When Comedor gave up the more spacious area in front of them, Gonzaga decided to grab it immediately.

When asked where he sources out the best ingredients in the city, “Words of mouth from my friends. Akong parmesan cheese kung dili sa Buyer’s Link kay sa SnR. Akong bread sa burger and double dog, made to order. Wala kay makita pareha ana. Dili siya kanang mapalit lang sa supermarket. Akong karne, dili na class B. Class A gyud na akong karne,” he shared, adding that even with his sauces for the pasta were made from scratch.

FastaPasta is especially loved by Dabawenyos because of its near-to-authentic taste of Italian sauces, al dente pasta, tender meat, and a good variety that everyone looks for in a restaurant once in a while.

As the pandemic continues and the prices of the ingredients also increased, Gonzaga said they also needed to adjust their pricing.

However, despite the increase in their prices, Dabawenyos continue to patronize their products. Currently, they have branches in Buhangin and Matina Aplaya. Last year, they were able to open a branch along Jacinto St., just fronting Ateneo de Davao University but they needed to close it down because of the pandemic.

On February 18, 2021, he opened a FastaPasta branch in Mati City together with a business partner-friend Jo Lopez. They are currently located near Parolan and just a few meters from the baywalk. Gonzaga said people from Mati welcomed them well in their first week in the city. They also offer the same quality of food and the same selection as with all their branches in Davao City.