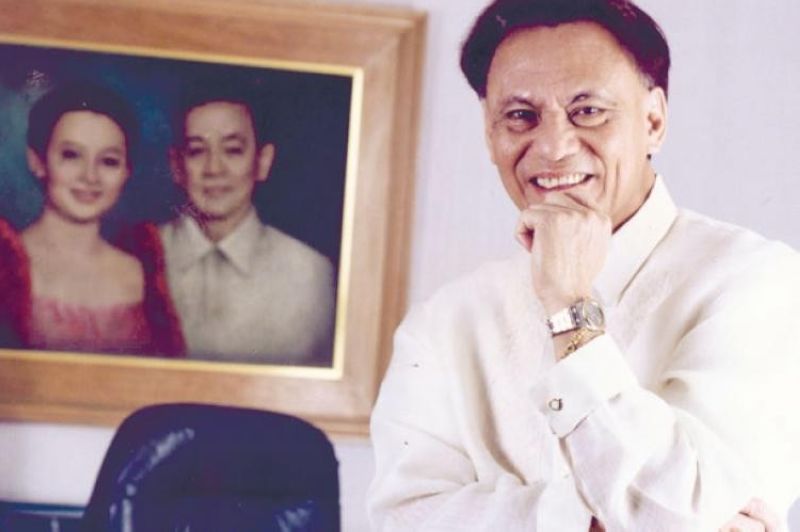 He was 87. His death was first reported by The Freeman on its Facebook page.

Jose Gullas was the chairman of the board of trustees of The Freeman and executive vice president of the University of the Visayas at the time of his death.

He is the younger brother of Rep. Eduardo Gullas (Cebu, 1st District).

He also served the first district as its representative in the 12th Congress from 2001 to 2004.

The cause of his death has yet to be revealed by his family.