DILG: Mayor can work from home 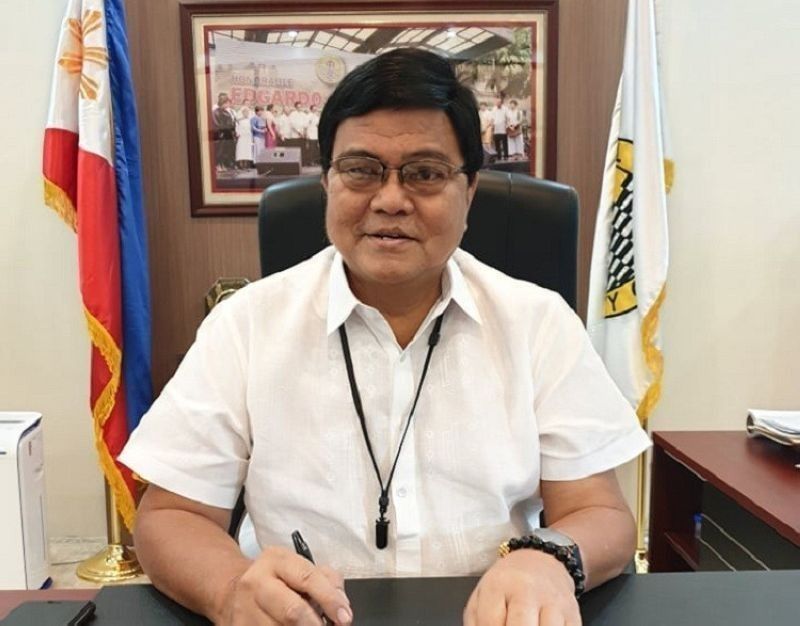 The arrangement is encouraged by the Omnibus Guidelines, according to Department of the Interior and Local Government (DILG) Undersecretary Epimaco Densing III, when sought to comment on the situation at City Hall.

“The work-from-home setup depends on the employer. And it’s up to the employer how long or how many times you can work from home. Again, the Omnibus Guidelines encourage it so we can minimize the movement of people,” Densing said in Cebuano.

He said Labella, as the City’s chief executive, doesn’t have to report to City Hall “if only to protect himself and to be safe from the coronavirus disease 2019, considering also his age.”

(The important thing is that the mayor has been issuing directives from his home. That he is not in hiding. That he has not been sleeping on the job.)

“I think every day Labella has pronouncements, directives, although it’s coming from his house. That’s okay that he continues to work,” Densing said in a mix of Cebuano and English.

The mayor had filed a leave from work before the DILG due to the ear infection on Jan. 20.

He has been working from home since his release from the hospital.

In an interview on Jan. 24, he told members of the media that his doctor had advised him at home to shy away from people. (WBS)