Caring for the turtles, loving the environment 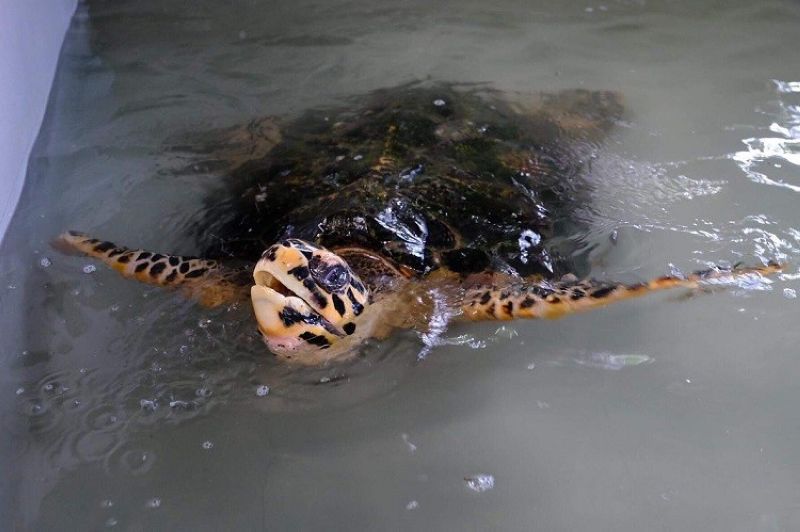 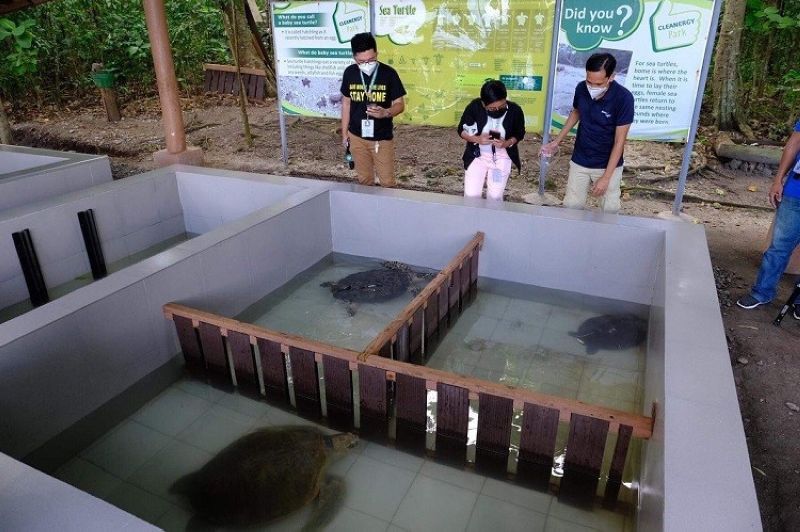 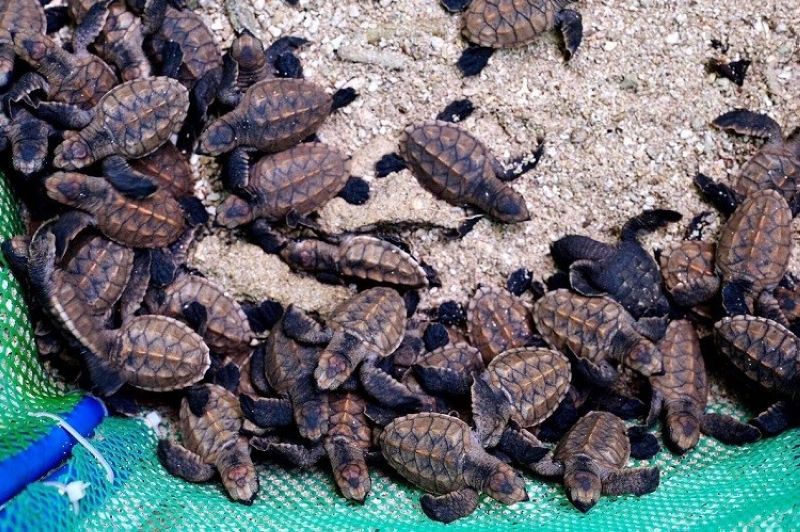 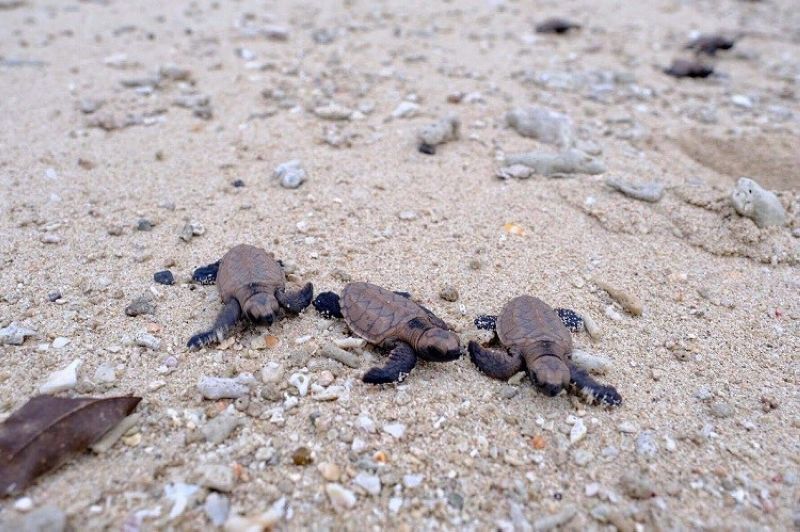 THESE days, people have become more and more conscious of how their actions affect the environment and how to improve it so as to cause little to no damage at all.

Others resort to using ecobags instead of single-use plastic bags when going to the supermarket, while others have ready reusable utensils including straws so as not to use plastic ones when ordering for take-out.

People have become more aware of the detrimental effects of single-use plastic to marine life, including sea turtles.

Just a few years ago, a video of a turtle whose nose was bleeding became viral online. Apparently, a plastic straw got stuck in its nose and hardened. The people on the boat, who were marine science experts, were carefully trying to remove the straw from its nose, but the turtle was obviously in so much pain.

This single video shocked many people and somehow became an eye-opener of the grave danger that single-use plastic has for the environment. To top that, other images of plastic bags, empty PET bottles, and disposable cotton buds and toothbrushes that have made their way to the ocean and disturbed the marine ecosystem have also made people guilty.

But people can only do so much. Huge companies that allot time, effort and money for the conservation of the environment is very much welcome. One example of that in Davao City is the Aboitiz Cleanergy Park in Punta Dumalag, Davao City.

Since 2014, they have made the park a sanctuary for breeding turtles, making sure that the eggs make it to hatching period and baby turtles make it safe to the waters when the time comes for them to leave. The park is one of the nesting grounds of Pawikans (Sea Turtles) in Davao City, especially the Hawksbill Turtle.

Their most recent activity was on January 20, 2021, when they were able to release 100 hatchlings to sea.

“We believe na dapat ang mga kompanya, dunay not only social responsibility but we should also be environmentally responsible as well,” said Fermin Edillon in an interview with the City Government of Davao. This latest release of hatchling was done by Aboitiz Cleanergy Park in partnership with the City Government of Davao, Department of Environment and Natural Resources Davao Region, and the Aboitiz Foundation.

Currently, there are five turtles at the park’s conservation area named Kadayawan, Cuaco, Babak, Sta. Cruz and Panabo, named after the respective places they were rescued from. The turtles are treated before they can be released to their natural habitats.

Since Aboitiz Cleanergy Park’s launching in 2014, they have already released more or less 5,000 hatchlings back to sea.