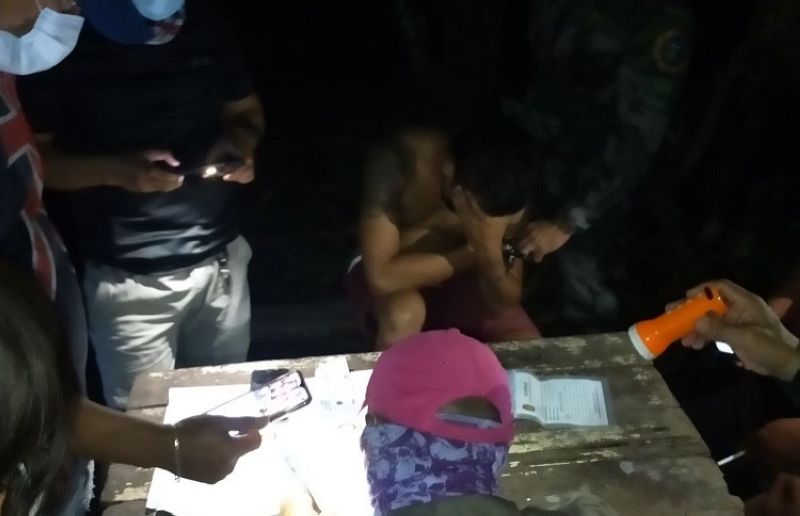 In Libagon, Southern Leyte, a cellphone technician was shot after he allegedly fired his gun towards arresting officers during a buy-bust in Barangay Naha-ong Thursday evening.

The suspect was identified as Rogen Ubas, a resident of the nearby town of Sogod.

A poseur buyer was able to buy 12 sachets containing substance believed to be shabu from the suspect in consideration of P10,000, police said in the report.

The suspect was rushed to the nearest hospital after he sustained gunshot wounds during the shootout.

The police operatives, in coordination with the Philippine Drug Enforcement Agency, confiscated various number of suspected shabu and buy-bust money from the suspects, according to the report.

The suspects will be facing charges for violation of Republic Act 9165, otherwise known as the Comprehensive Dangerous Drugs Act of 2002. (SunStar Philippines)