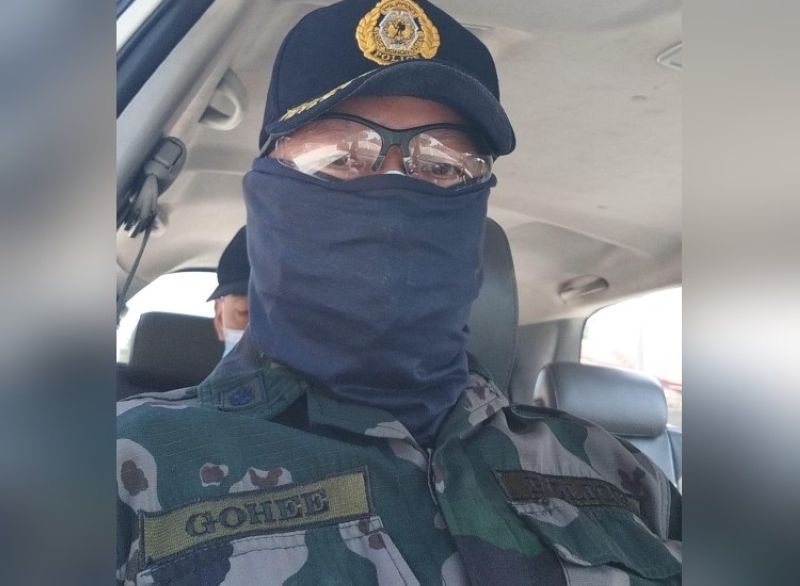 Gohee, who received the order on Wednesday, said Thursday that there will be a turnover of command Friday at Police Station 9 to be led by the BCPO director.

He said Deriada was reassigned to the City Police Strategy Management Unit in BCPO.

Meanwhile, Gohee said the man who was found dead floating approximately 7 nautical miles off the coast of Bacolod City in the waters of the Guimaras Strait on Wednesday remained unidentified.

He said the victim, who was in his mid-20s, was already bloated.

Charlie Chavez, the fisherman who brought the remains to the shoreline of Barangay Sum-ag in Bacolod City, earlier said he along with another fisherman in a separate motor banca found the remains around 8:20 a.m.

He said he immediately tied a rope around the victim's leg and started pulling it slowly to Bacolod City. Upon arrival at the docks of the Sum-ag fishing port, he immediately notified members of Police Station 9.

Gohee said the remains were still at Villanueva funeral parlor in Barangay Mansilingan.