Coscolluela not running for governor in 2022 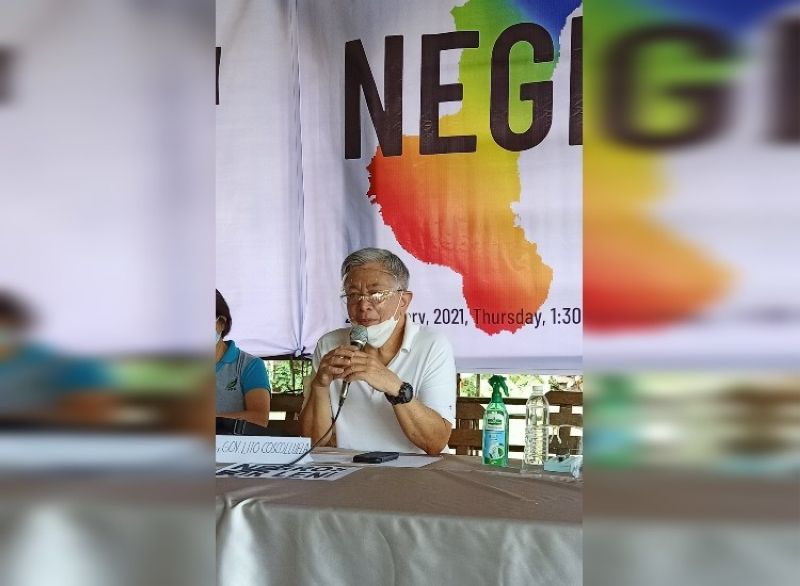 FORMER Negros Occidental Governor Rafael Coscolluela on Thursday, February 25, 2021, said he is not running for governor in the 2022 elections.

He said several have been asking him to run and his direct answer is no.

"I have been proven a liar before, so I do not blame you if you cannot trust me because I said it before that I'm not running but I ran. But my honest answer is no," Coscolluela said.

He said he would prefer to do what he has been doing at present to help the province.

"From a realistic point of view, it's impossible to put together a viable campaign when you have no resources," Coscolluela said.

He added that he is sure Millenials who compose huge numbers of voters do not know him anymore because he graduated in 2001, which was already 20 years ago.

"As far as running for a political position, it is my very very last option," he added.