CPA to start construction of Pier 5 in March 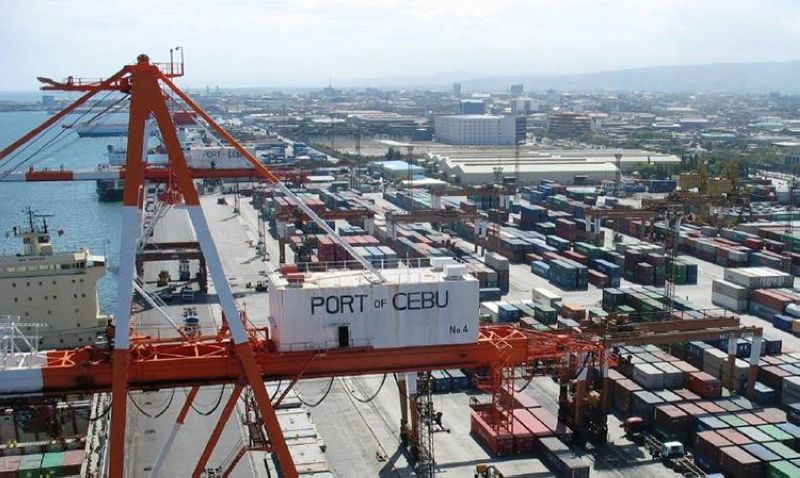 THE Cebu Port Authority (CPA) announced that it will start the construction of Pier 5 in Cebu Baseport next month.

CPA has completed the procurement activities for the P500-million port project and received approval from the Cebu Port Commission during its regular board meeting on Friday, Feb. 26, 2021.

CPA General Manager Leonilo Miole said that CPA will issue the Notice of Award and Notice to Proceed and sign the contract to immediately start the groundwork and construction before the end of March 2021.

About the construction of Pier 5 project

• It has an approved budget for the contract (ABC) of P508,340,279, which will be financed through the CPA corporate budget.

• This is one of the major port infrastructure projects of CPA to help decongest the Cebu Baseport by providing additional berthing space and cargo area.

• The project is a 155-meter length by 50-meter-wide reinforced concrete pier with the same concrete deck elevation, mooring facilities, and back-up area coverage as Pier 4.

• With a projected draft of 8.5 to 11 meters, this project is also aimed to accommodate the projected increase of domestic cargo and vessel traffic in Cebu.

• The project is expected to be completed in May 2022.

CPA has conducted a rebidding for this project after all the four eligible bidders were disqualified for failure to comply with the equipment requirements of the project.

During the opening of bids held on Feb. 8, 2021, only BNR Const. & Dev’t Corp/A.S.T Builders JV and Equi-Parco Construction Company were declared eligible.