Groundwork for Tayud container port to start in August 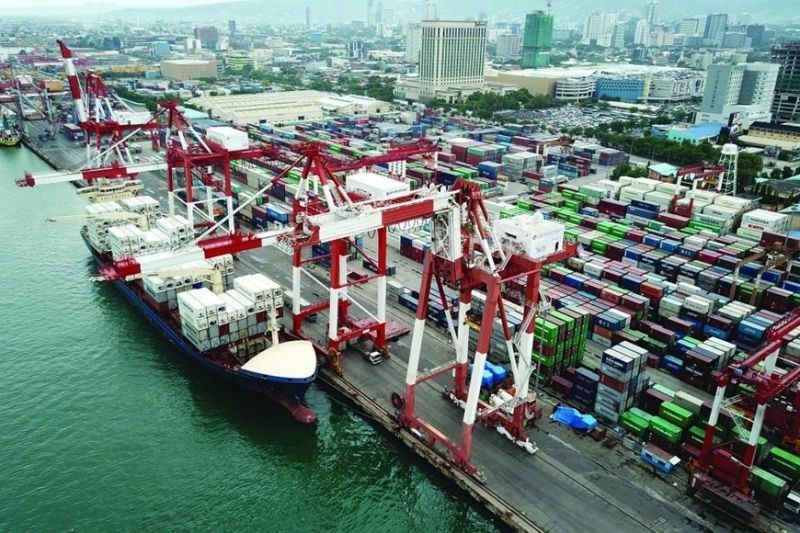 THE Cebu Port Authority (CPA) announced that the procurement of civil works for the construction of the New Cebu International Container Port Project (NCICPP) in Tayud, Consolacion is “underway.”

“If the schedule will come as planned, the groundworks will finally begin in August 2021,” CPA said in a press statement. CPA also revealed this during the 160th Maritime Forum of the Maritime League on Tuesday, Feb. 23, 2021.

Engr. Romel Pegarom, acting manager of CPA’s Planning and Monitoring Division, said during his presentation that the Department of Transportation (DOTr) targets to award the project in July 2021 and that the groundbreaking is scheduled on Aug. 16, 2021.

• The NCICP Project costs around P9.96 billion, which will be financed through the $172.64-million loan agreement signed in 2018 by the Philippine government and South Korea’s Export Import Bank of Korea (KEXIM) equivalent to P8.48 billion and a counterpart fund of around P1.28 billion by the Philippine National Government.

• Once completed, CPA will operate the port, which will serve all international cargoes in and out of Cebu. The current CIP at Cebu Baseport will form part of the Port of Cebu domestic port to augment port domestic operations.

• The new port will include a berthing facility with a 500-meter-long quay wall that can simultaneously accommodate two 2,000 twenty-foot equivalent unit vessels; operating facilities and structures for containers, such as a freight station and an inspection shed; an access road and bridge; and a dredged waterway and turning basin.

• Aside from the construction of physical structures, the project also covers the procurement of cargo-handling equipment and consulting services.

“We have experienced delays mostly due to lacking clearances and the COVID-19 pandemic. However, we look forward to the start of the construction of the project as we see it as a long-term solution to the congestion problems of the current Cebu International Port (CIP),” said CPA General Manager Leonilo Miole.

Engr. Pegarom also disclosed that DOTr is currently addressing concerns on the Road-Right-Of-Way (RROW) acquisition for the construction of an access road that will connect the international port to the main road in Barangay Tayud and the processing and approval of the grant of working visa for its Korean consultants by the Department of Foreign Affairs (DFA).

Consolacion Municipal Government and DOTr are set to ink a memorandum of Agreement (MOA) for the release of a P132-million budget to proceed with the RROW acquisition. (NRC/With WBS, PR)