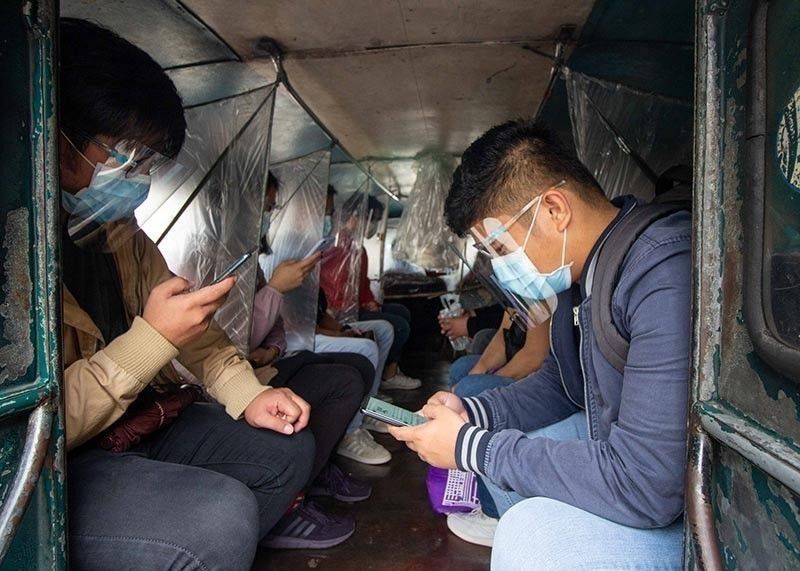 THE Department of Health (DOH) on Friday, February 26, 2021, reported 2,651 new cases of coronavirus infection, the highest single-day tally since mid-October 2020.

These pushed the cumulative case count to 571,327 and the active cases in hospitals and isolation facilities to 34,498, or 6.0 percent of the total.

The positivity rate for the 24-hour period ending noon of February 25 was higher at 7.2 percent, as 2,088 out of 28,892 individuals tested were found positive for Sars-CoV-2.

Based on the DOH nationwide tracker as of February 25, Cebu City continued to post the highest number of new cases with 2,646 infections in the last 14 days by date of onset of illness, followed by Cebu Province with 1,190.

Other cities with a high number of new cases were Quezon City with 1,135, Manila with 1,042 and Pasay with 856 new cases for the recent two-week period.

Among the regions, the National Capital Region (NCR) still had the highest number of new cases in the same period at 6,612, followed by Central Visayas with 5,164.

Calabarzon, which has the biggest population nationwide, had 2,150 new cases in the last 14 days while Central Luzon and Cordillera reported 1,322 and 1,086 new infections in the same period.

NCR and Calabarzon have the biggest cumulative cases with 232,794 and 97,286, respectively.

Central Visayas, which has been posting a high number of cases daily since late January 2021, was a far third with a total of 38,931 cases, followed closely by Central Luzon with 37,729. (Marites Villamor-Ilano with HDT / SunStar Philippines)