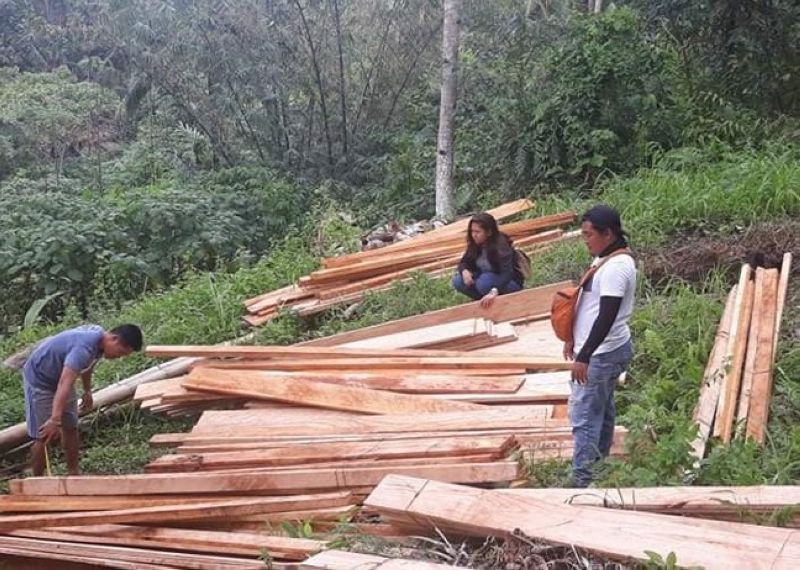 Tan said the apprehension was made following information received by Quick Response Team (QRT) Focal Person Allan Nalug that a stockpile of undocumented lumbers was seen abandoned near the highway of Tamao village.

Seized were some 185 flitches of Falcata lumbers with a total volume of 934.78 board feet, based on the report of Cenro-Siocon headed by Rey Jalandoni.

He said investigation is underway to determine ownership of the lumber. (SunStar Zamboanga)