Life straight out of comics 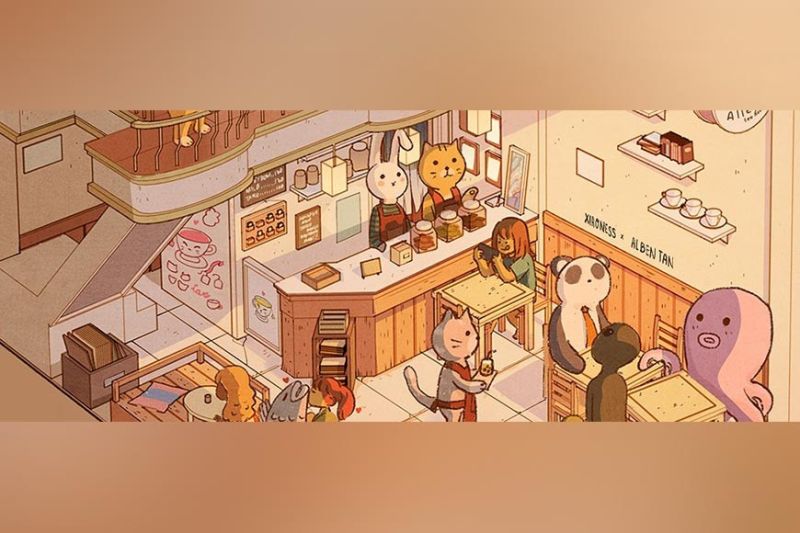 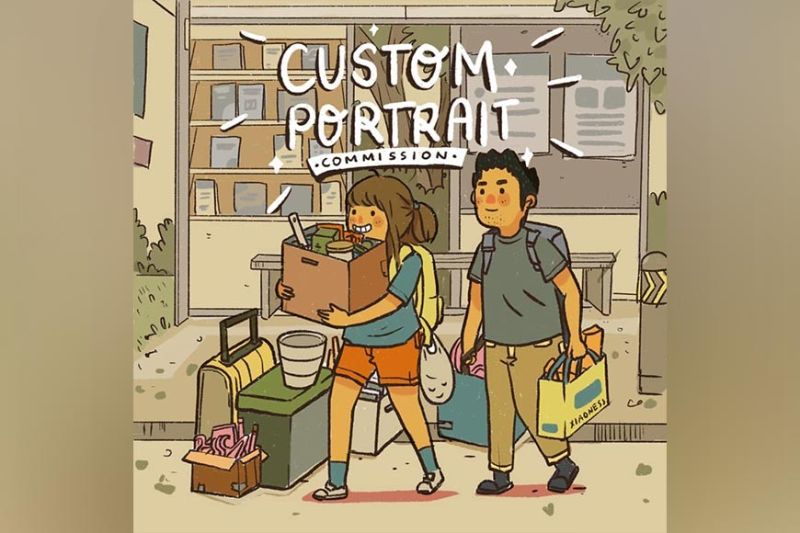 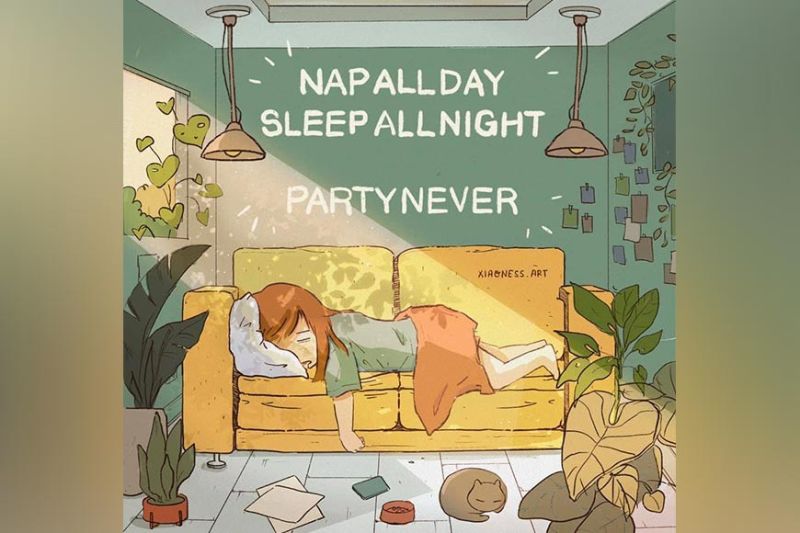 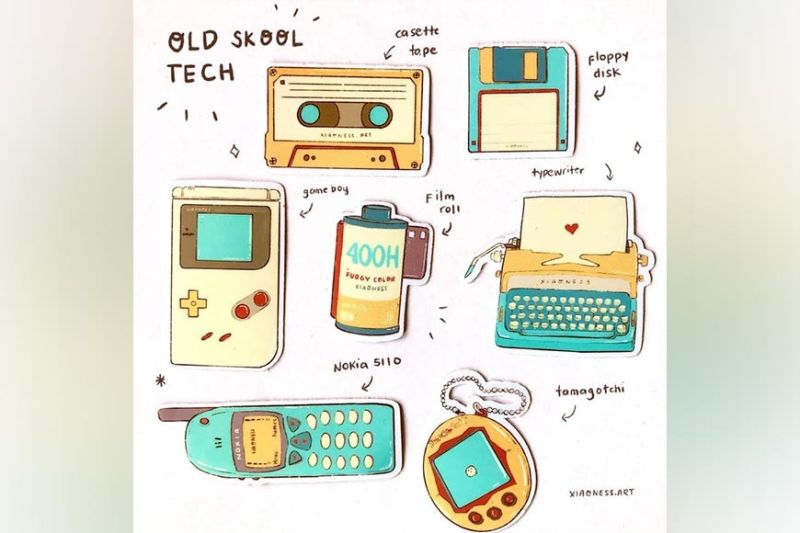 I’VE been told that Xiaoness’s drawings are what Davao City or the local places here would look like if it’s straight from a comic book or an animated series.

Xiao Prieto-Tan’s work captures the cuteness and innocence of the city or the person she is drawing without compromising its realness and attention to detail. Her artwork had previously been described by a friend as like an “eight-year-old’s drawing with a quirky surprise.” And yes, for everyone familiar or who has stumbled upon her drawings on social media, one can’t help but agree.

Ever since she was younger, she had been fond of watching cartoons and animes which, she said, had a huge influence on her art now. Early on, she was exposed to poster-making competitions and other contests in school. She was also a cartoonist for their school paper. She didn’t stop and continued drawing having been inspired by artists all over the world who upload their artwork in Deviant Art.

Like most visual artists, Xiao started drawing using oil pastel and color pencils and only transitioned to digital art around 2006 to 2007 when she first had a tablet. But by then, she would still mix the traditional way of drawing with the digital. It was only in 2011 to 2012 when she decided to shift to fully digital drawing. Even then, she had called her Xiaoness, which she took to Facebook through an official page she created in 2019.

“Ganahan ko na naay touch of Bisaya [akong drawings]. Murag comics but in Bisaya. I like that it's personal and that each panel has a story, has a narrative. I feel that I can express myself more when I draw them in panels,” shared Xiao.

She said she notices that digital art is now becoming more and more trendy especially with the younger artists. As for her part, she enjoys doing digital art as it’s easier to undo whenever there are portions in her drawing she needs to repeat or remove.

Her advice to budding artists who want to explore more on digital art is to be more familiar and explore more on the craft. She understands that there are many resources online that can be a source of inspiration and a learning experience. She shared that back in her days, digital art was not yet a common thing and so when she was self-learning, she needed to personally ask the artists how they did this or that technique.

Currently, she is mostly known for her daily doodles and random illustrations showing the simplicity and randomness of life. She also accepts commissions for solo portraits, couple, family or group of friends photos.

You can reach her through her Facebook page Xiaoness or through her email address contact.xiaoness@gmail.com.