Campaigning for a lifestyle with fewer plastics 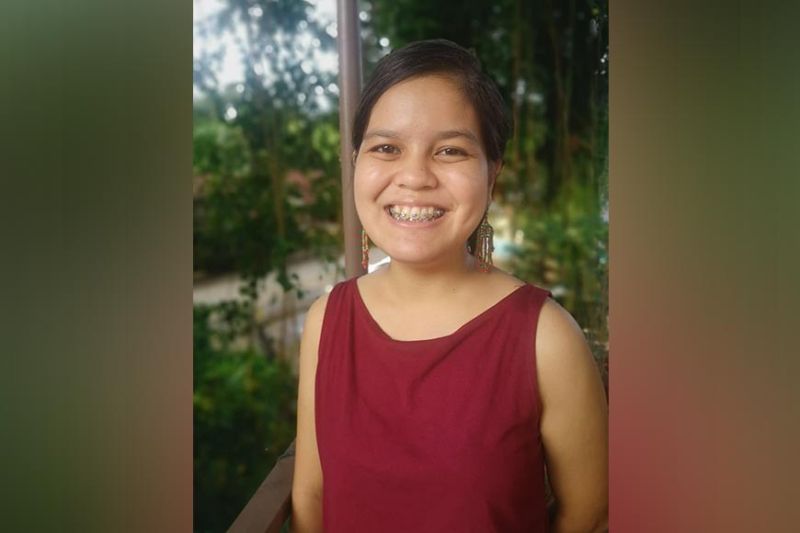 BEING an advocate of something entails full responsibility, commitment, passion and determination.

For Jill Banta, regional coordinator for Mindanao of the Break Free from Plastic (BFFP) PH, living a life with less plastic consumption may seem quite impossible.

But with the rampant environmental issues the world is currently facing, which experts had cited that plastic consumption and its irresponsible disposal had contributed, pushing for a "plastic-free lifestyle" may also be a difficult task.

Banta, who has been working for BFFP-PH for a year now, admitted that lobbying this initiative may sound noble, but it faces a lot of challenges.

Jill said her group is one of the global movements envisioning a future free from plastic pollution.

Aside from launching information drives to different sectors, including the youth, her group is also crafting and pushing policies in banning single-use plastics, supporting zero waste solution initiatives from different sectors, and opposing actions and interventions that are harmful to the environment.

These efforts had started to bear their fruits.

Recently, Davao City Mayor Sara Duterte-Carpio certified the passage of the ban of single-use plastic in the city as urgent on February 1. More than a week after, the ordinance was delivered on the plenary of the 19th City Council and is currently waiting for its passage.

For Jill, it is a stepping stone.

Of all environmental issues, she is highly concerned with the large number of plastics that continue to pollute not only large bodies of water but also the city’s landfill filling up to its capacity.

Being a graduate of Bachelor of Science and Materials Science and Engineering, her advocacy towards the environment was further expanded. Understanding the science of plastics, she further understood how it became a leading contributor to polluting the ecosystem.

Prior to joining BFFP, she was exposed to different environmental activities in her first job at another environmental group in Bukidnon. She got the job right after college.

During her stay in Bukidnon, she got to explore different communities, wherein she also got to impart her insights and advocacy, especially to the youth.

"I was able to form a relationship with them. I also taught in different schools, wherein lessons I taught to my students about their national resources, applied their learnings in managing natural resources. I am happy to be able to contribute to their formulation," Jill said, adding that informing and empowering the youth in this cause is “very important”

She said working for environmental groups for nearly four years is a fulfilling career, which she would rather call a "mission."

But as time goes by, she then realizes that there are more in-depth reasons behind environmental-related issues.

"The issues in the environment that we are all facing is an everyday issue. It affects our family, friends, community, especially the ordinary people," Jill said.

She said based on their study, Filipinos are into "tingi" culture, due to some people who can't afford to buy bulk items. But with the large volume of waste generated in the city's landfill, she said this might result in other problems in health, and eventually, to the economy.

With this, she believes that pushing for environmentally friendly policies, such as banning single-use plastic will not only benefit the environment but everyone.

“We have to address environmental issues that intersect to other social issues. We have to collectively address this issue,” Jill said.