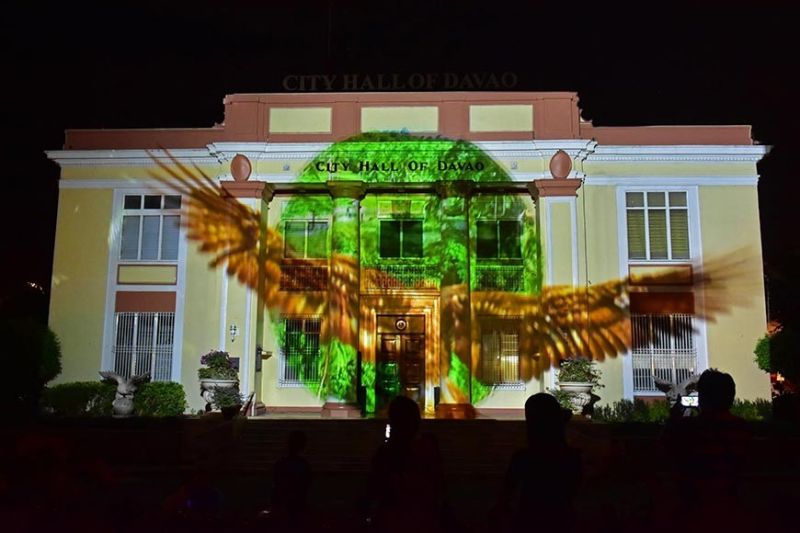 MALACAÑANG has officially declared March 1, 2021 as a special non-working holiday in Davao City to mark the celebration of the 84th Araw ng Dabaw.

Executive Secretary Salvador C. Medialdea, who signed Proclamation No. 1106 on February 24 on behalf of President Rodrigo R. Duterte, said, “It is fitting and proper that the people of the City of Davao be given full opportunity to celebrate and participate in the occasion with appropriate ceremonies, subject to community quarantine, social distancing, and other public health measures.”

Prior to its approval, the 19th City Council submitted a resolution requesting Duterte to declare via Presidential Proclamation, March 1 as a special non-working holiday in the city to celebrate the annual Araw ng Dabaw.

“Mag-celebrate gihapon ta (We will still celebrate). Duna na ta’y plan (Our plan is) all our activities will be online,” Duterte-Carpio said on Monday, March 22 on 87.5 FM Davao City Disaster Radio.

This year’s celebration will jumpstart with a flag ceremony at 8 a.m. on Monday, March 1, at the City Hall of Davao grounds, followed by a Misa Pasasalamat (Thanksgiving Mass), to be attended by department heads of the city government of Davao at 10 a.m. at the San Pedro Cathedral.

On March 1, the virtual opening ceremony will start at 8 p.m.

On March 2, the Tilaw Dabaw and Hugyaw Dabaw are scheduled at 10 a.m. and 5 p.m., respectively. Both events will be aired online.

President Rodrigo Duterte, in September 2020, signed Republic Act 11379, a law that effectively restores the city’s Araw ng Dabaw to March 1, instead of March 16. This was upon the recommendation of the National Historical Commission.

Duterte-Carpio also made the clarification.

"Mag-remind ko sa tanan nga basin mag-expect sila nga March 16 gihapon. Nabag-o na (Because the public might expect that March 16 is still a holiday, I would remind them that it was already changed) based on the recommendation of the National Historical Commision na ang (that) Araw ng Dabaw is no longer March 16, but March 1," the mayor said.

She added that March 16 starting this year will no longer be declared as a special non-working holiday.

Councilor J. Melchor Quitain Jr., in a previous report, said the city was originally founded on March 1, 1937, but previous city councils interchanged the Araw ng Dabaw with its Foundation Day.

According to the Davao City government official website, Davao Assemblyman Romualdo Quimpo on March 16, 1936, filed Bill 609 (passed as Commonwealth Act 51), creating the City of Davao from the town of Davao and the municipal district of Guianga. The bill called for the appointment of local officials by the president.

By that time, the new city was already mostly populated with Japanese businessmen and settlers who then became its locals. Davao was inaugurated as a charter city on October 16, 1936 by President Manuel L. Quezon; the charter came into effect on March 1, 1937. It was one of the first two towns in Mindanao to be converted into a city, the other being Zamboanga.