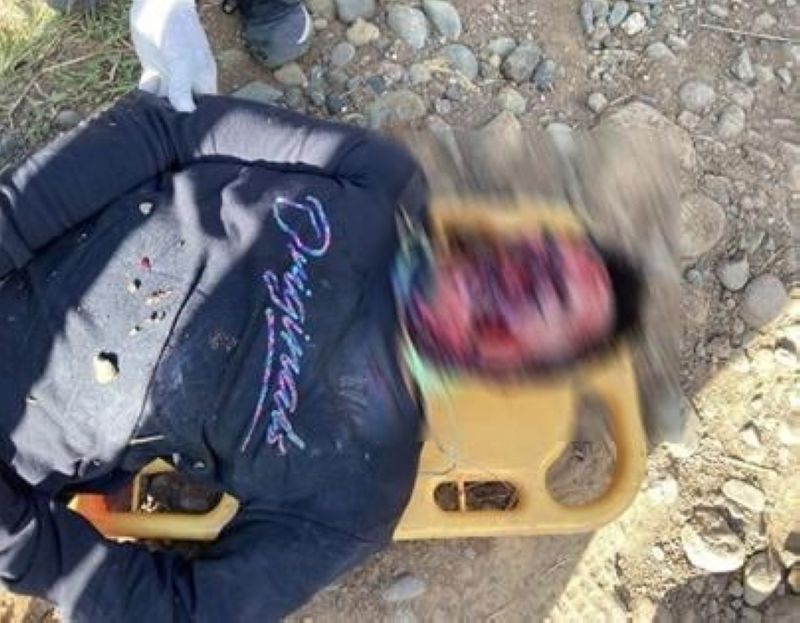 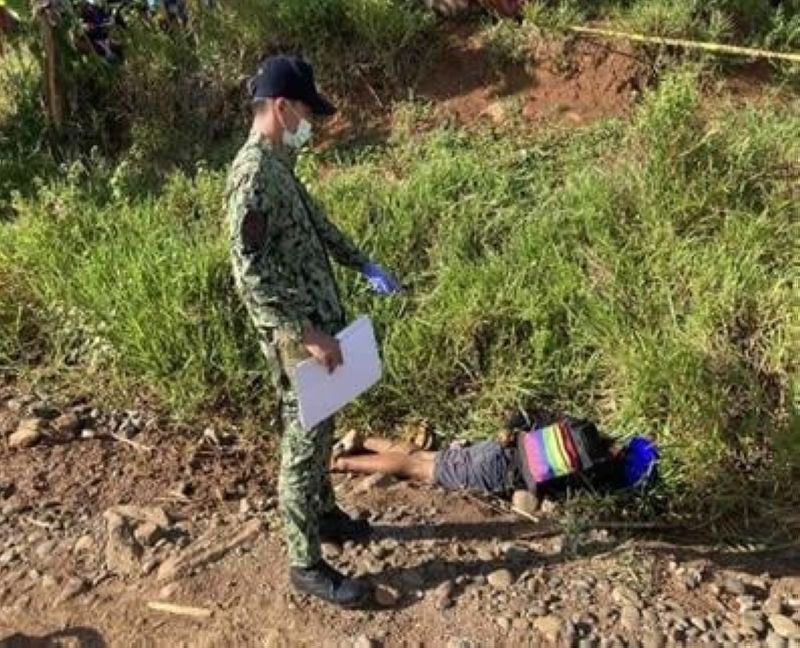 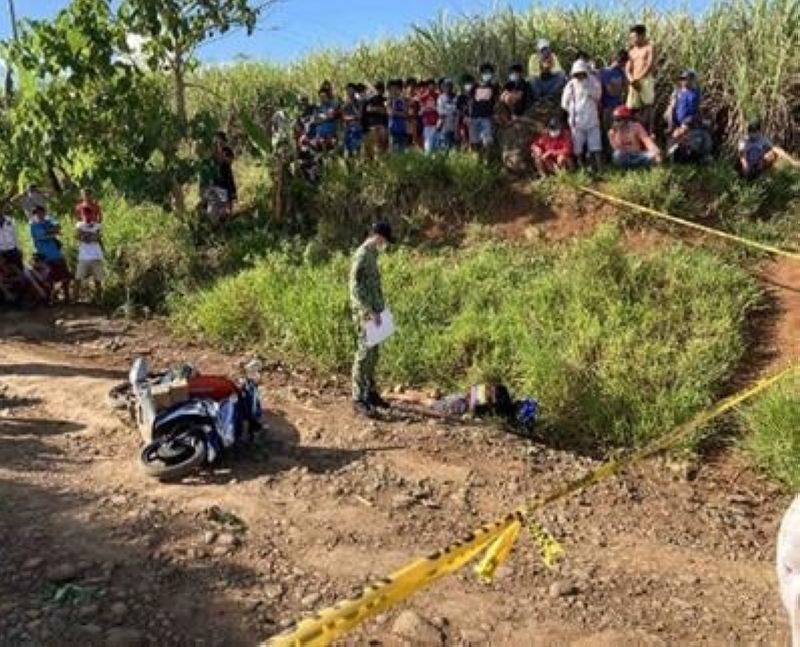 According to the initial investigation of the Valencia City Police Station, the victim was discovered in a sugarcane downhill plantation lying in prone position by Marisa Oliama, a sugarcane laborer.

Oliama said she was planting sugarcanes when she heard several gunshots and later found Acat's body.

Acat sustained multiple gunshot wounds, one on the left side of his head and one on his upper left chest portion.

The victim was brought to the Valencia City Adventist Hospital, however, he did not survive.

The Valencia City Police Station are still conducting a thorough investigation to determine the motive and identity of the suspect, as well as a follow-up investigation of the victim's family and any possible witnesses to gather information.