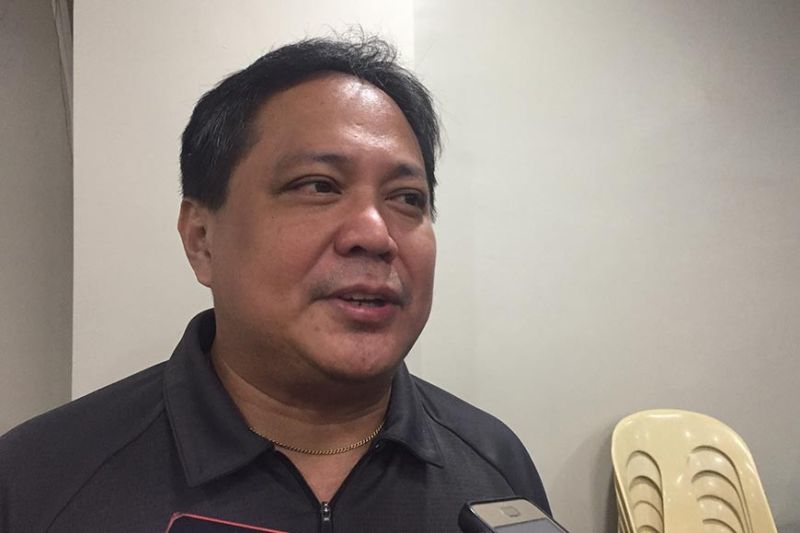 Councilor Dindo Ramos, chairperson of the City Council committee on transportation, said City Ordinance 832 series of 2017, an ordinance regulating the practice of riding-in-tandem on motorcycles, made it unlawful for any driver and his back rider to ride in tandem on a motorcycle on any given day from 9 p.m. to 4 a.m.

“If there's enforcement of this ordinance, maybe we could have saved lives because most of the shooting incidents in the city involved riding-in-tandem suspects,” he said.

In February alone, six persons were killed by unidentified assailants in Bacolod City. The suspects were on board a motorcycle.

“It’s the purpose of the ordinance prevention and solution of the crime. The police should conduct massive operations,” Ramos said.

He said there were several unsolved cases in Bacolod City, especially the shooting incidents involving riding-in-tandem suspects, adding it has become very alarming.

Ramos noted in previous years, several violators were fined by the Bacolod Traffic Authority Office for violating the ordinance.

Ramos said during the operations, some illegal firearms or weapons were also recovered by policemen from the motorcycle drivers.

Councilor Al Victor Espino, chairperson of the City Council committee on police matters, earlier urged BCPO to double its effort to solve the killing incidents in the city.

"Let's wait for the result of the investigation of the police, but they should identify and arrest the suspects," Espino said.

He said only the police can solve the killing incidents in the city.

She said the city director also ordered the case investigators to conduct a thorough investigation to identify and file the cases against the suspects.