Over P1.3-M shabu seized in Bacolod 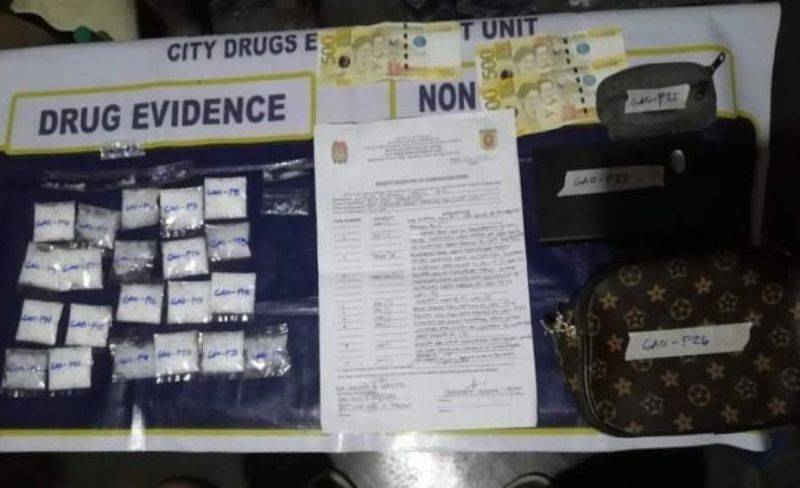 AN ESTIMATED P1.39 million worth of shabu or methamphetamine hydrochloride was seized in separate drug bust operations of Bacolod City Police Office (BCPO) Drug Enforcement Unit (CDEU) in Bacolod City on February 25 and 26, 2021.

The operation also led to the arrest of Gino Inventor, 28, of Purok Bangrus, Barangay 1; Galiza Alvaran, 34, of Barangay Tangub; Leobert Polvora, 49, of Barangay Villamonte; and Jonave Umadhay, 44, of Barangay Handumanan, all in Bacolod City.

Police Lieutenant Ma. Liberty Indiape, spokesperson of BCPO, said Inventor, who sustained a gunshot wound, was arrested after he sold a sachet of shabu to a police undercover along Alijis, Barangay Alijis around 6:15 p. m.

She said Inventor tried to escape and fired his gun, but the police managed to retaliate, hitting him on his leg and was arrested.

Indiape said Inventor was brought to a hospital and is now in stable condition.

Indiape said Inventor and Alvaran were identified as high-value individuals in Bacolod City. They were under surveillance for almost a month before their arrest.

"This is the result of our intensified campaign against illegal drugs. Our police station commanders were also directed by our City Director Colonel Manuel Placido to address the illegal problems within their areas of jurisdiction," she said.

The suspects are detained at the custodial facility of Police Stations 7 and 8. They are facing for violation of Republic Act 9165 or the Comprehensive Dangerous Drugs Act of 2002.