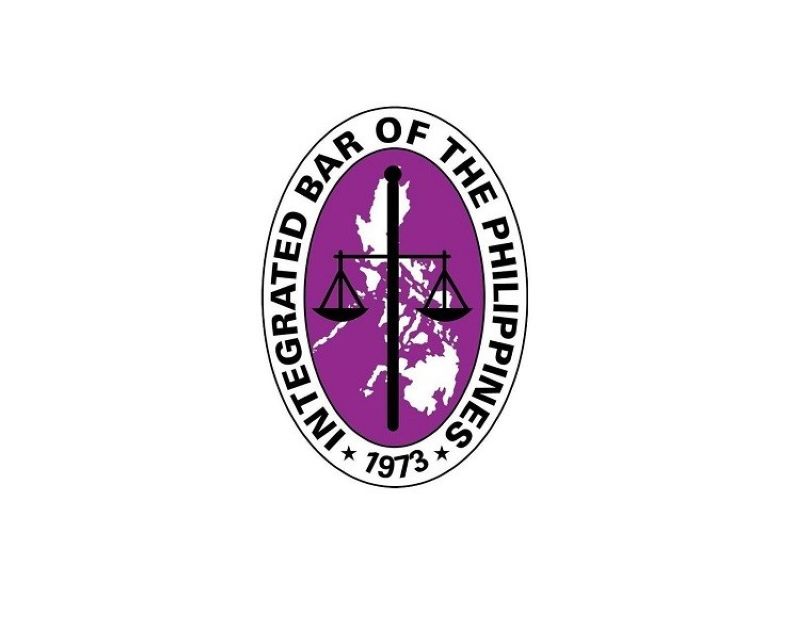 Integrated Bar of the Philippines seal.

Ria Lidia Espina, the outgoing IBP Cebu chapter president, said that of the 1,387 qualified members of the IBP Cebu chapter, a total of 350 members cast their votes personally or manually, while 289 opted to vote online, for a total voter turnout of only 46.07 percent.

This is higher compared to the 39 percent turnout during the previous chapter election, she said.

Cheryl Condat was elected to lead the IBP Cebu’s 25th Board of Officers, while Michael Hubahib won the chapter vice presidency.

The proclamation for the new set of officers for the IBP Cebu took longer compared to the IBP Cebu City whose nominees were uncontested.

The counting of the e-ballots resumed Sunday afternoon. The proclamation was made at 6 p.m.