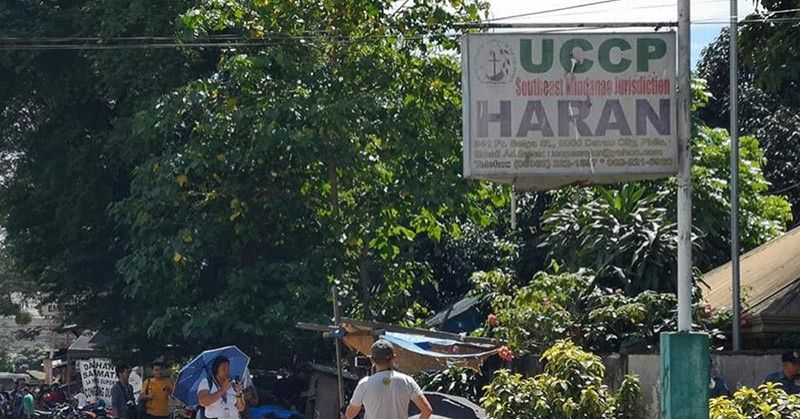 DAVAO del Norte Governor Edwin Jubahib said the provincial government is planning to "rescue" all remaining indigenous people (IP) families inside the United Church of Christ in the Philippines (UCCP) Haran in Davao City this year.

His statement came after the rescue of 19 IP children at a retreat house of the University of San Carlos-Talamban Campus in Cebu City on February 15. Among 19 minors, 13 of them were Lumad children from the Ata Manobo in Talaingod, Davao del Norte.

Jubahib said there are 125 families housed in Haran but 30 of them have already returned to their communities, while 95 are awaiting to be rescued.

The official said he received a formal letter coming from an IP header who is currently at UCCP Haran and they are planning to leave the compound.

He said they are currently finishing the IP Housing Project in the province. He added the housing project will benefit the IPs once they will be rescued.

Jubahib said they have already finished about 60 houses in Sitio Tibukag, Barangay Dagohoy in Talaingod and they will start the construction in Sitio Dulian to complete the 125 houses.

The governor reiterated his call to the UCCP administrator to set free these IPs.