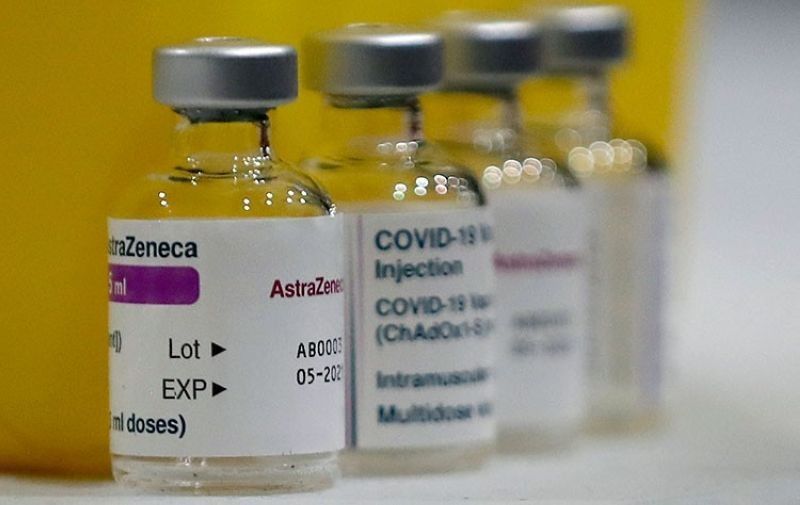 A DAY after announcing that 525,600 doses of the AstraZeneca-Oxford vaccine are expected to arrive on Monday, March 1, Department of Health (DOH) Secretary Francisco Duque III said it will be delayed by a week due to lack of supply.

"Mayroon lang balita kasi na hindi matutuloy dahil nga ang sabi ng WHO (World Health Organization) nagkaka-problema sila sa supply so maaantala daw ng isang linggo (There is news that the expected delivery will not push through because of problems on supply according to WHO so it will be delayed)," he said in an interview with state-run PTV-4 at Villamor Air Base, Pasay City.

The 525,600 doses of AstraZeneca vaccine will be shipped under the Covax facility, which aims to vaccinate an average of 20 percent of the population in 92 low to middle-income countries.

Foreign Affairs Secretary Teodoro Locsin Jr. earlier said Manila is eligible to get free vaccines for at least 15 percent of its population under said facility. (PNA)