'Albee for senator' a welcome development for sugar industry 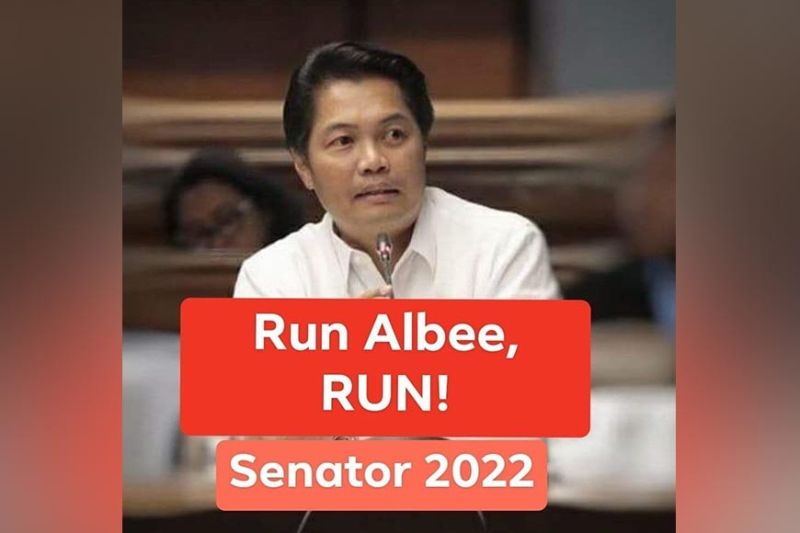 IF FORMER Negros Occidental Third District Representative Alfredo "Albee" Benitez would run for senator in the national and local elections come 2022, it would then be a welcome development for the sugar industry.

This was stressed by Sugar Regulatory Administration (SRA) Board Member Emilio "Dino" Yulo III on the sidelines of the groundbreaking for the construction of the Central Philippine State University Extension Campus in Barangay Bagumbayan in Valladolid town Saturday, February 27, 2021.

Yulo, representing the planters, said any additional warm body in the Senate that will support the sugar industry is a welcome development.

Benitez was the author of the Sugarcane Industry Development Act (Sida), which aims to safeguard the sugar industry especially from the impact of trade globalization.

Moves calling the former Negrense lawmaker to run as senator next year are making rounds on social media since last week.

Governor Eugenio Jose Lacson already reiterated his support to the former congressman, who is now the province's consultant on tourism and investment.

"Abee for senator," "Albee Negros," and "Run Albee Run" are just among the moves mounted to call for Benitez to represent Negrenses in the Senate.

Though his name for senator has been floated during the 2019 elections, Benitez did not run.

"We, Negrenses, have always wanted a senator from our province, and no better person than Cong. Albee would best represent us," Lacson earlier said.

It will always be a challenge to aspire for that position no matter what election year it will be, he added.

Benitez has yet to issue a statement on this renewed call for him to run as senator.