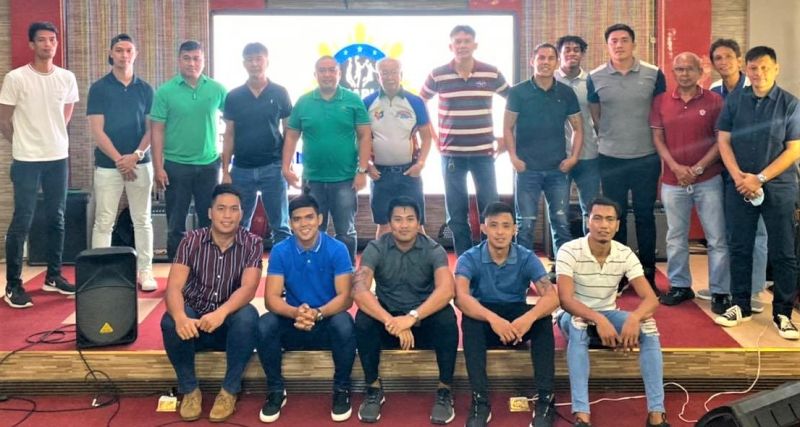 IT'S been a while since Negros province had a team in a national basketball tournament. But, the long wait is over as the Negros Mascuvados are expected to make their debut in the 4th Season of the Maharlika Pilipinas Basketball League (MPBL) this June.

Owned by father and son businessmen Engr. Bernabe and John Alfred Gilbor, the Negros Mascuvados will showcase homegrown talents from the province. These players used to play for various colleges and universities in Bacolod City and other parts of the province.