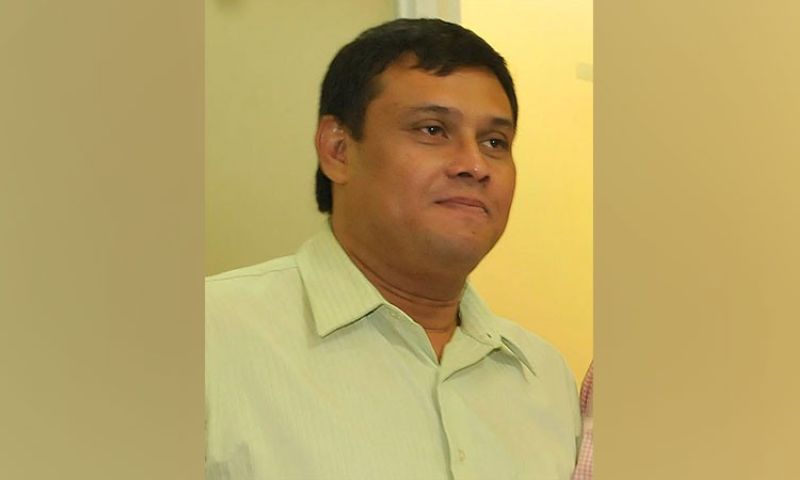 A councilor confirmed to Bzzzzz Monday, March 1, to having received Daluz's one-page, three paragraph resignation letter, but withheld further comment until the Barug member could talk with colleagues in the party.

The letter was addressed to Vice Mayor Michael Rama, the Barug president, and was dated March 1, 2021.

In his letter, Daluz said his resignation was "most appropriate" as he was "resolved to pursue the political party espoused by" his late mother, Partido Panaghiusa.

Copies of the letter were furnished to Cebu City Mayor Edgardo Labella and members of the City Council.