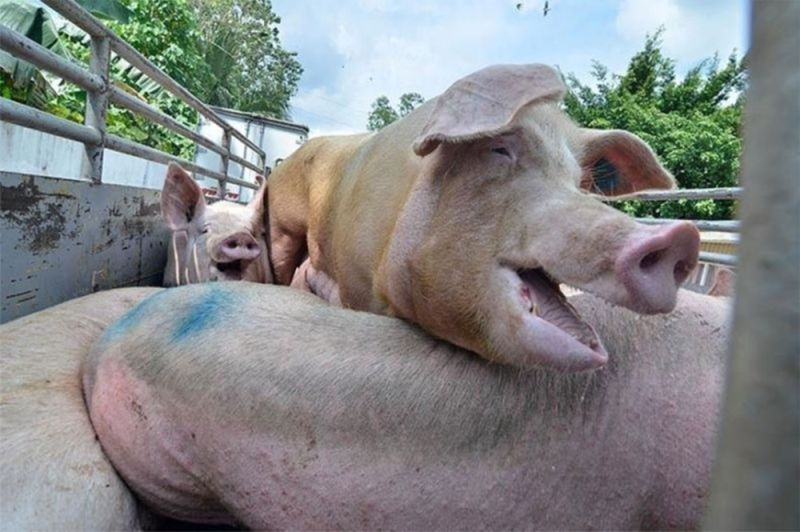 THE Department of Agriculture (DA)-Davao Region is planning to intensify its hog repopulation program in areas with no recorded cases of African Swine Fever (ASF).

DA-Davao ASF focal person Armie Capuyan said in a radio interview that they will start the repopulation program in areas with no newly recorded ASF cases and also strengthen their monitoring in areas that have not yet recorded a single case of the hog virus.

As of now, Capuyan said there are ASF active cases in Davao Oriental, Davao de Oro, and Davao del Norte.

She said there is also a recently reported case in Davao City, but was immediately controlled.

There are, however, no newly reported ASF cases in Davao del Sur and Davao Occidental, the first two provinces in the region that had recorded ASF cases in late January 2020.

She also said there are three commercial hog farms in Davao Region that are infected with the ASF: one in Montevista in Davao de Oro, one in Sto. Tomas and one in Kapalong, both in Davao del Norte.

Capuyan said in a previous SunStar Davao report that as of February 5, around 41,831 hogs were already culled since the disease broke out in January 2020. This was done as a mitigating measure to curb the spread of the hog virus.

She said areas that had reported cases of ASF will be prioritized for the hog repopulation program of the agency but these areas are still subject for assessment.

The focal person said DA-Davao has already distributed indemnification payments amounting to over P134 million to some 8,885 affected hog raisers in the region.

On top of the indemnification payment, the agency also provided the logistics needed by the local government units for disease surveillance.