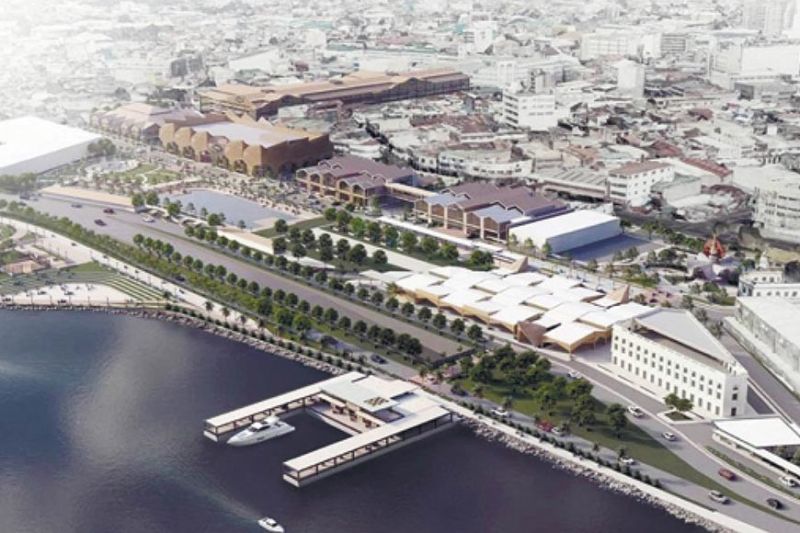 AFTER losing its original proponent status (OPS) for the rehabilitation of the Ninoy Aquino International Airport (NAIA), Megawide Construction Corp. has decided to reallocate its budget to finance other projects in the country, including those in Cebu.

On Nov. 26, 2020, the company raised P4.3 billion through its Series 2A and Series 2B preferred shares offering which were almost 1.5 times oversubscribed from the base offer of P3 billion. The proceeds, the firm said, would be used to support its infrastructure projects including its proposal to rehabilitate and transform the NAIA.

On Dec. 15, however, the Manila International Airport Authority (MIAA) board “resolved for the revocation of the OPS earlier granted to Megawide Construction Corp.for its unsolicited proposal for the NAIA Comprehensive Capacity Enhancement project.”

Of the P4.3 billion, the firm earmarked P1.2 billion for the NAIA project.

“Considering that the MIAA revoked the OPS on Dec. 15, 2020 the company has decided to re-allocate this amount on a pro-rata basis, by expanding the scope of its existing projects,” Megawide told the local bourse on Monday, March 1, through a letter to the Securities and Exchange Commission dated Feb. 26, 2021.

MCIA’s Multi-Use Development new budget now stands at P331,562,224.80 from P215,900,983.59. Megawide plans to develop a multi-use complex (hotel and retail strip) inside the MCIA property to complement the existing terminal. However, the project has been put on hold due to the current business environment.

An additional P444,662,982.97 has been realigned to Cebu’s Integrated Transport Hub. It now has a new working budget of P1,274,700,551.18. Megawide inked a joint venture agreement with the Cebu City Government to redevelop and operate the Carbon public market. The project requires pre-development and logistical expenses in line with the five-year development timetable.

Megawide, though, has yet to provide additional funding for the expansion of MCIA under the CA 2. Its allocation under Use of Proceeds stands at P816,125,686.90. “The company continues to hold the OPS for the expansion of MCIA under CA2, which is currently being discussed with and evaluated by the government. No amount has been reallocated to the project, but the scope has been expanded to cover developments and activities required under CA1, in compliance with its terms and conditions, which will entail financial support,” the company said.

Moreover, the firm’s Parañaque Integrated Terminal Exchange Lot 2 development will have an additional capital infusion of P346,983,723.62 while the firm’s precast expansion was allotted P201,219,341.34 in funding. The remaining P115,661,241.21 was set aside for general corporate purposes. (KOC)