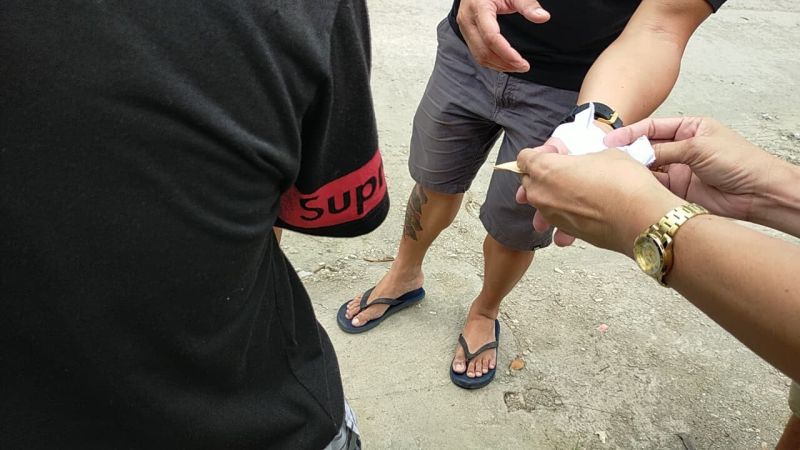 A TOTAL of 51 suspects, including a 57-year-old president of the Association of Barangay Captains (ABC), were arrested, while 253 sachets of shabu were confiscated in separate anti-drug operations in Eastern Visayas towns from February 26 to March 1, 2021.

An undercover operative was able to buy one medium size sachet containing substance believed to be shabu from the suspect in consideration of P20,000 during the buy-bust operation around 5:35 p.m. Monday, March 1, in Barangay Canipaan, Hinunangan, police said in the report.

On February 25, police in Northern Samar also arrested a 39-year-old barangay kagawad, along with two other suspects, for alleged illegal drug activities.

The suspects will face charges for violation of Republic Act 9165, otherwise known as the Comprehensive Dangerous Drugs Act of 2002. (SunStar Philippines)