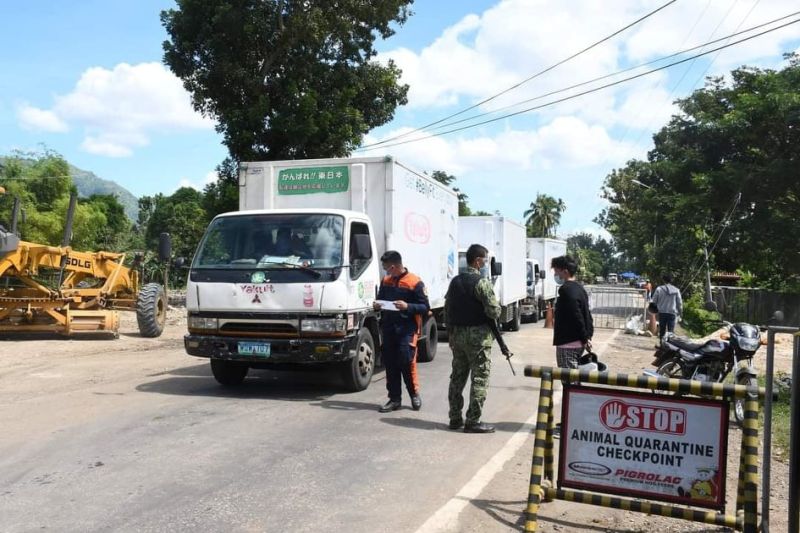 Despite the easing of border controls between Kabankalan City in Negros Occidental and Mabinay town in Negros Oriental effective March 1, personnel from Philippine Army, Philippine National Police and Bureau of Fire Protection continue to impose strict guarding at the provincial border in Barangay Tagukon.

Under the new guidelines issued by Governor Eugenio Jose Lacson, residents from Mabinay are allowed to enter Kabankalan City through private vehicles and may only stay for 12 hours in a single day in the city.