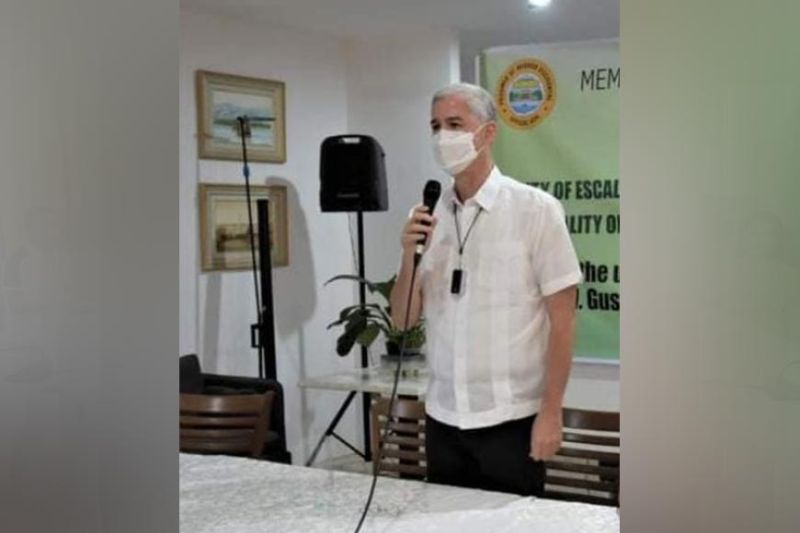 THE League of Provinces of the Philippines will make an appeal on Resolution 101 issued by the Inter-Agency Task Force (IATF) that states that testing should not be mandatory for travelers, except when the local government unit area of destination will require it before arrival.

Governor Eugenio Jose Lacson said many governors "don't like the way it is being proposed right now."

Even Lacson admitted that he finds "very contradictory" the IATF resolution, which also states that local government units can actually impose RT-PCR tests, prior to the travel.

"We will continue to maintain our protocols. When they arrive, we will test them, and (place them on) quarantine. We're hoping that Negrenses will cooperate," he said.

Members of the Western Visayas IATF for the Management of Emerging Infectious Diseases are united in their decision to hold in abeyance the implementation of national IATF Resolution 101 setting uniform nationwide protocols for land, air and sea, pending clarifications, said its head, DILG Regional Director Jovian Engeniero.

Prior to the issuance of IATF resolution, the Provincial Government of Negros Occidental requires all arriving locally stranded individuals (LSIs) to undergo RT-PCR or swab testing either at the Bacolod-Silay Airport or BREDCO Port in Bacolod City to ensure that they are free from the coronavirus disease.

"Somehow, we have been able to control it already for a couple of months, in the absence of local transmission," Lacson said, as he also attributed the recent increase of 21 active cases in the province, just an overnight, to persons coming outside of Negros Occidental.

LSIs and some authorized persons outside residence (Apors) are adding to the number of active cases, he added.

If travelers insist on not taking RT-PCR tests, citing the IATF resolution, Lacson said: "I can also pass an EO (Executive Order) for them to take the test, prior to their arrival," where the province can save money.

But Lacson said he wants the Provincial Government to do the test, to ensure the legitimacy of its results, citing a case in Boracay where the results had been faked.

As to acceptance of tourists outside the province, Lacson said he may call tourism stakeholders for a meeting, if they are ready for it. "But as it is right now, we are only encouraging local tourists."