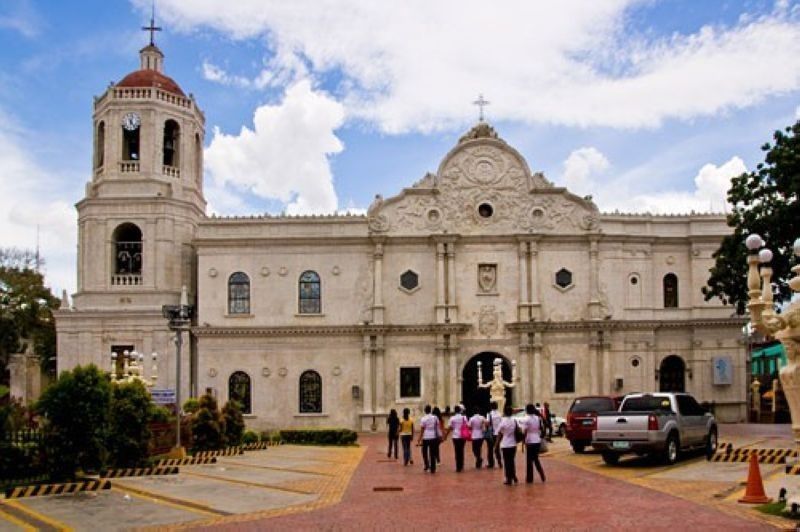 THE Archdiocese of Cebu is set to open its Holy Doors in various parishes to commemorate the 500th year of the arrival of Christianity in the country.

In a statement, church officials said they will kick off the activities on April 4, 2021 with a solemn liturgical rite of opening the Holy Door of the Cebu Metropolitan Cathedral.

Other strategic churches will also be declared as pilgrim sites—Sto. Tomas de Villanueva Parish in Danao City; St. Vincent Ferrer Parish in Bogo City; St. Francis of Assisi Parish in Balamban and the National Shrine of Our Lady of Rule in Lapu-Lapu City.

A series of jubilees at the archdiocesan and parish levels will also be organized.

The jubilees will involve the socially and spiritually marginalized sectors and individuals living in the peripheries of society as part of the call to new evangelization, which Pope Francis tackled in his 2013 apostolic exhortation, “Evangelii gaudium,” by stating the Church must understand itself as a “community of missionary disciples,” who are “permanently in a state of mission.”

The opening of the Archdiocese’s Holy Doors was made after Pope Francis, through a decree from the Apostolic Penitentiary, granted the request of Cebu Archbishop Jose Palma to declare a Special Jubilee Year within the Archdiocese in relation to the quincentennial celebration.

Aside from the declaration of a Special Jubilee Year in Cebu, the Pope also granted the Archdiocese an attached plenary indulgence.

An indulgence is a “remission before God of the temporal punishment due to sins whose guilt has already been forgiven which the faithful Christian who is duly disposed gains under certain prescribed conditions through the action of the Church which, as the minister of redemption, dispenses and applies with authority the treasury of the satisfactions of Christ and the saints.”

The plenary indulgence is granted to the faithful under the usual conditions (sacramental confession, Eucharistic Communion, and prayer for the Pope’s intentions) to Christians who, with a spirit detached from any sin, participate in the Jubilee Year celebrations and/or who devotedly make a visit, in the form of a pilgrimage, to the 12 declared pilgrim churches. (JKV with PR)
< Previous PageNext Page >