The force behind Santos Land 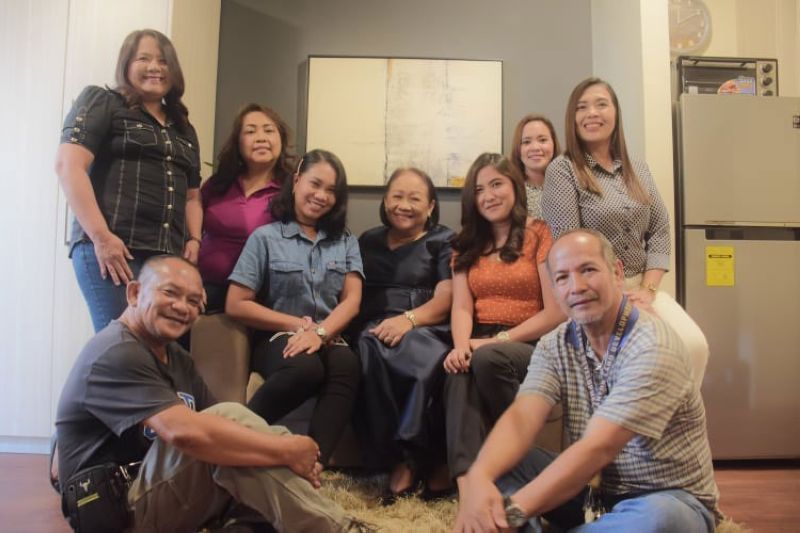 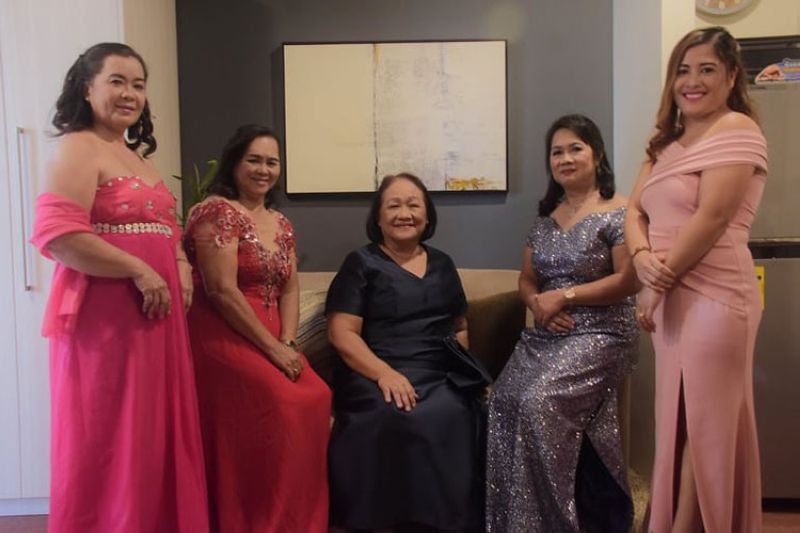 PANDEMIC or not, homegrown developer Santos Land Development Corporation (SLDC) remains committed in honoring and recognizing the contribution of its sales force.

True enough, even with the ongoing challenges brought by the Covid-19 pandemic, SLDC still pushed through its 4th Quarter and Annual Awards 2020.

The awards night happened on February 19, 2021 and was broadcasted via Facebook live.

SLDC marketing manager Estela Aguilos told SunStar Davao in an interview that since face-to-face and large gathering is still not safe given the present situation, they have decided to think of another way to still push through with the company’s annual event.

“We need to shift the awarding to online because that’s the safer path. This year’s awards night might be far from what we used to but the essence of the program remains and that is to recognize our people,” she said.

The virtual event gathered around 250 individuals.

Aguilos said the company has shelled out over P4.2 million for the cash and travel incentives, and awards given to sales directors, managers, and executives for their outstanding performance last year.

“We are happy that by the end of the year 2020 we still managed to achieve our target, even exceeded it by some P25 million,” he said.

“I am happy that despite the uncertainties, SLDC did not only survive but exceeded it. Thanks to all of your hard work,” Domingo added.

He emphasized that they have set P600 million sales this year.

“This year, we will be targeting P600 million, we are hopeful that we will reach our target, that is how confident we are, thanks to you, our dear brokers and agents,” he said.

Domingo also committed to finish construction of its vertical project -- the Ivory Residences condominium, within the year.

“We believe that we will be better this year and the years to come. I am inspired by all of you kasi sa hirap at ginhawa (through thick and thin), all of you are consistent in doing a great job,” he underscored.

In a previous interview, Aguilos emphasized that their workforce is working double-time as they continue to push for the selling of Ivory Residences Condominium and Ilumina Estates II.

Ilumina Estates II is a mid-cost to high-end development that offers peaceful and luxurious subdivision living. The project is situated in a 25-hectare area in Communal, Buhangin, Davao City.

In terms of land development, Aguilos said it is considered almost complete with total completion expected early this year.

Meanwhile, SLDC is also preparing for its land development permit for its Ilumina Estates III.

She added that they are also currently planning another two subdivision projects in Malagamot, Panacan. But details of these projects are yet to be finalized.

For its vertical project, The Ivory Residences, she said SLDC is confident to complete their first high-rise development within 2021.

It is currently fast-tracking its interior and Mechanical, Electrical, Plumbing, and (Fire) Suppression (MEPS) engineering.

The Ivory Residences, as described, is an 18-story tower with 328 units of various sizes and is capable of housing approximately 120 parking units spread out over three floors. It was launched in 2017 and is located on JP Laurel Avenue, Bajada, Davao City. (Sponsored Content)