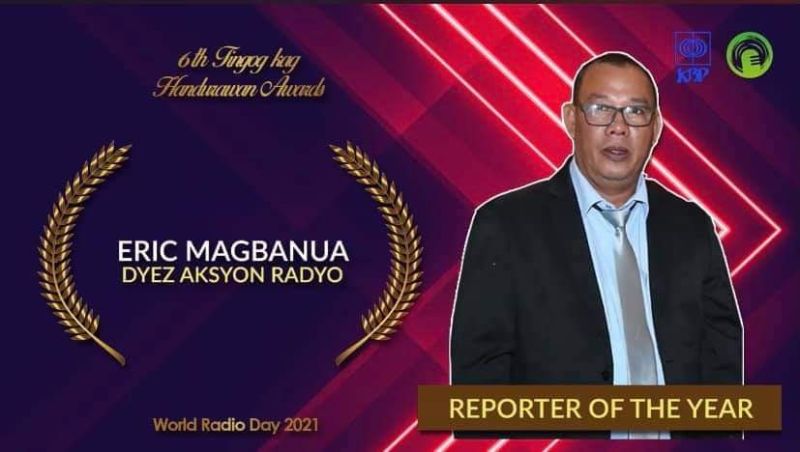 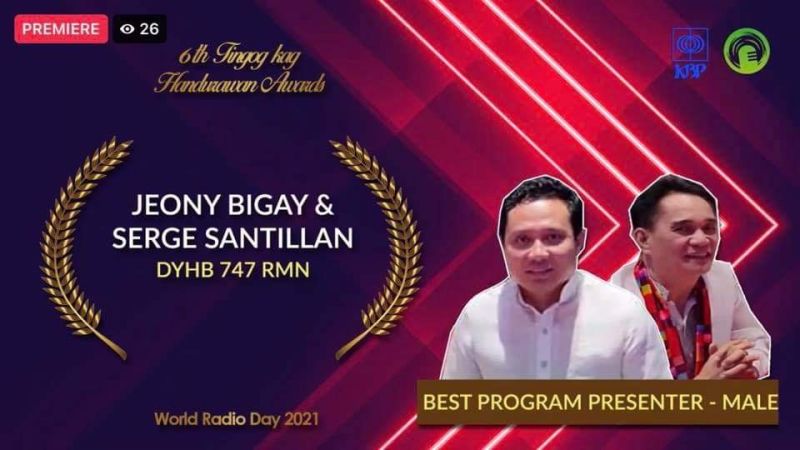 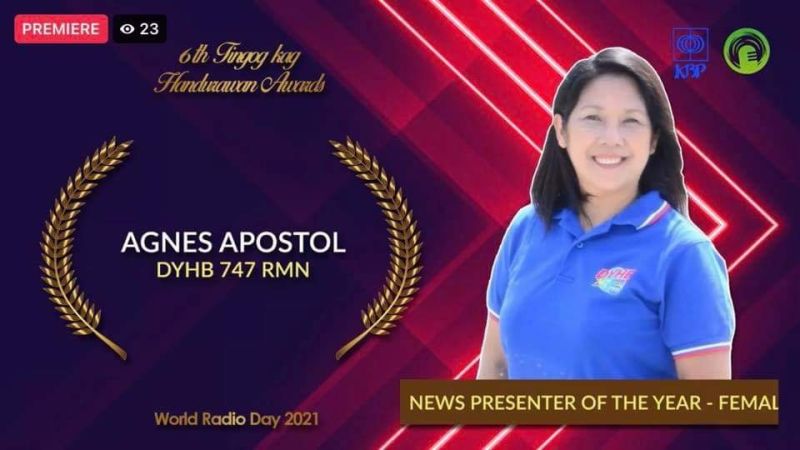 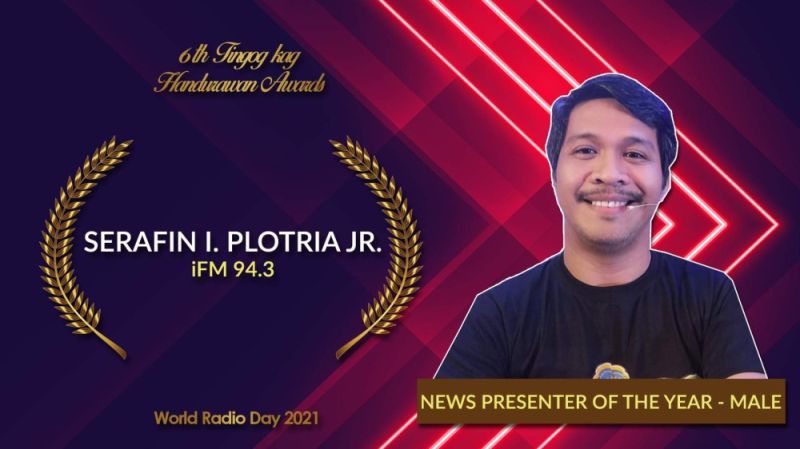 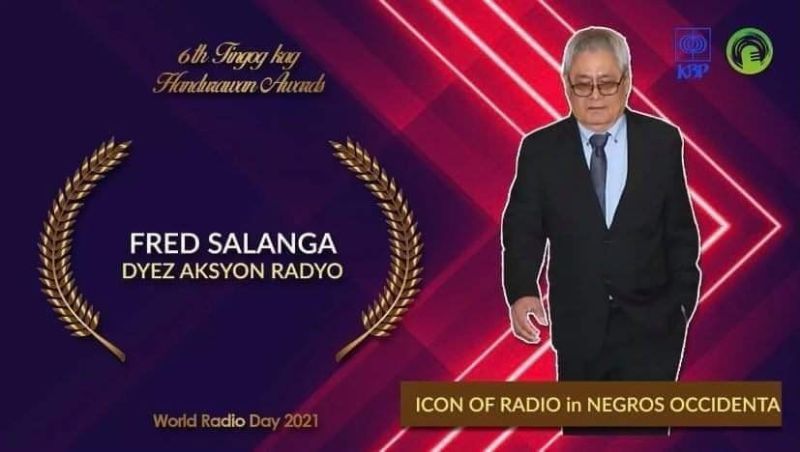 THE Kapisanan ng mga Brodkaster ng Pilipinas (KBP) Negros Occidental Chapter, in partnership with the City Government of Bacolod, held the "6th Tingog kag Handurawan awards 2021" to honor outstanding broadcasters in Bacolod City and the province of Negros Occidental in their contribution of serving the community through the use of the air lanes.

KBP President Nona Magbanua, station manager of Aksyon Radyo, led in organizing this event that would help motivate the practitioners to perform their respective tasks as the guardians of society who inform the public about current issues and events which ultimately help shape society as a whole. The same practitioners also help mold public opinion through the delivery of commentary programs.

This event was also the highlight of the observance of the annual World Radio Day celebration which was institutionalized based on the enactment of Bacolod City Ordinance 08-14-792, series of 2014, authored by former broadcaster and Bacolod City Councilor Alex Paglumotan.

Since Bacolod City is still under a Covid-19 restriction, the awarding rites were held virtually.

And the awardees were as follows:

The awardees were grateful for the opportunity that once in their life as broadcasters, they were recognized for their dedication and commitment to serve the public through radio.

Broadcasters go an extra mile in terms of performing their tasks be in good and bad conditions. Just like any other media practitioner, broadcasters work when most people are already resting in their houses listening to the radio program of their choice. Even on holidays and New Year, broadcasters don't leave the air lanes just because they want to be with their families. Their families mostly wait for them until their return as holidays are still working days for most broadcasters.

The occasion is fitting for those who worked hard in serving the listening public, Magbanua said.

She also thanked the City Government of Bacolod through Bacolod City Mayor Evelio R. Leonardia and the rest of the city officials and also to the proponent of the City Ordinance, former broadcaster and former city councilor Paglomutan for working on the institutionalization of the World Radio Day, making the event as a special day in Bacolod City.