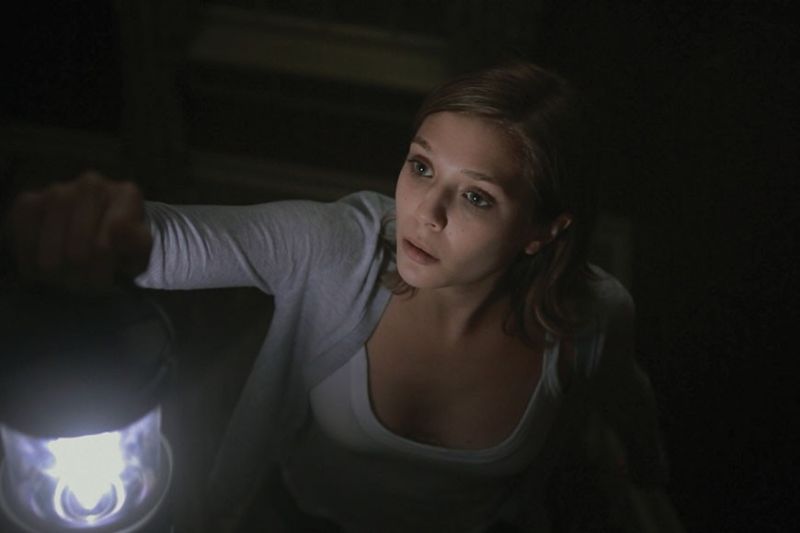 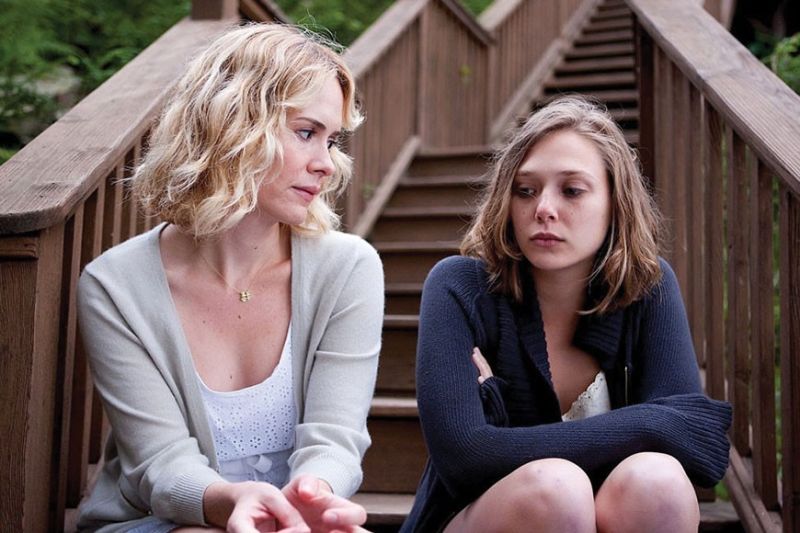 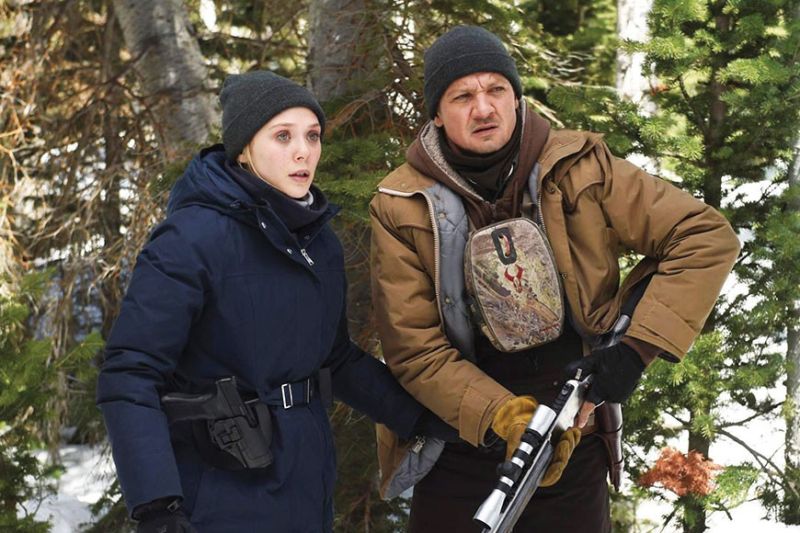 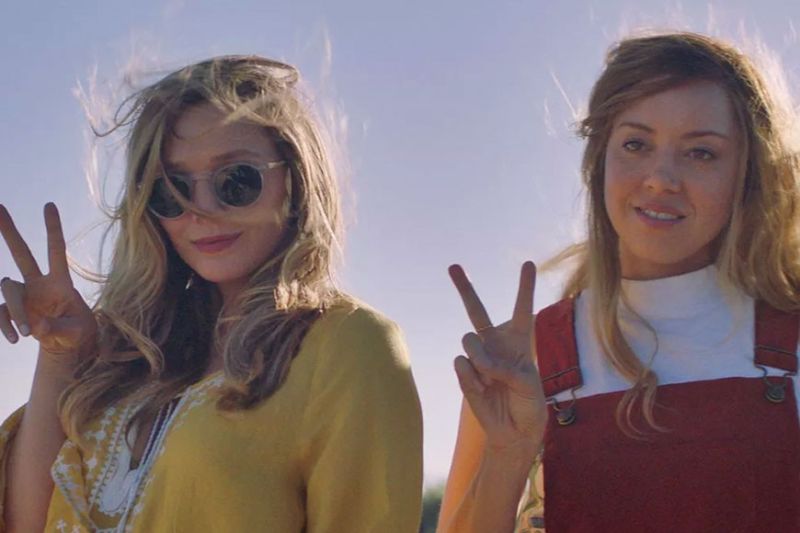 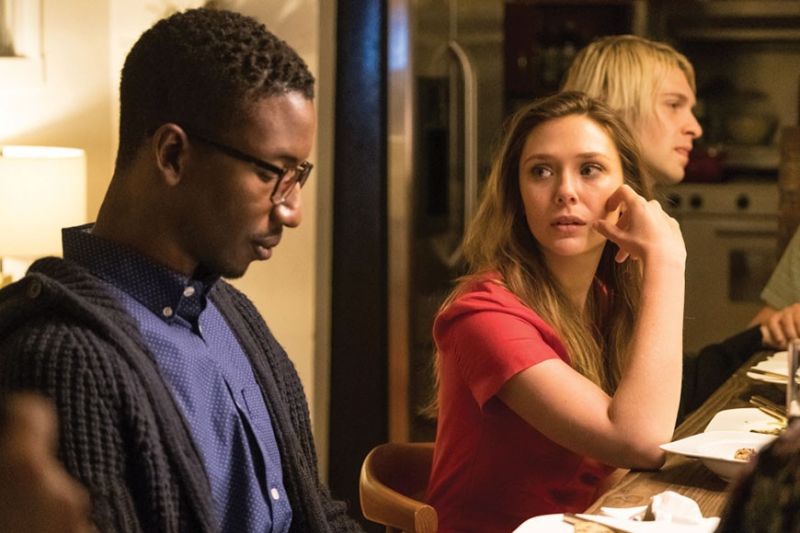 Sorry For Your Loss

By now, we all probably know Elizabeth Olsen as Wanda Maximoff a.k.a. Scarlet Witch in the Marvel Cinematic Universe, and currently headlining her own Disney+ series alongside Paul Bettany in “WandaVision.” However, aside from being the hex-casting, reality-manipulating heroine she’s acclaimed for, Olsen has also done brilliant work outside her MCU stint.

At 32 years old, she’s carved out her own space in the industry, despite carrying a Hollywood legacy surname.

While we’re impatiently waiting for the finale of “WandaVision” this Friday, here are some of Olsen’s notable performances so far:

Sarah (Olsen), together with her father and uncle, goes to the countryside to fix the family’s Victorian house and get it ready to be up for sale. Soon, Sarah experiences strange occurrences around the house and must face the darkness that lurks within its past. This indie psychological horror is a remake of the 2010 Uruguayan film “La Casa Muda,” which is believed to be based off real events that happened in a village in Uruguay in the 1940s.

One of her earlier works as an actress, “Martha Marcy May Marlene” follows Olsen as Martha, a former member of an abusive cult who is suffering from hallucinations and paranoia in her life post-cult under the care of her sister and her sister’s husband. With a stellar performance by Olsen in her first major film role, this dramatic thriller cemented Olsen’s up-and-coming status at the time.

Olsen is joined by fellow Avenger Jeremy Renner in this neo-Western murder mystery, where the two—Olsen an FBI special agent, Renner a U.S. Fish and Wildlife Service tracker—investigate a gruesome murder in the Wind River Indian Reservation in Wyoming. According to director Taylor Sheridan, he made the film to shed light on the high number of indigenous women who are raped and murdered on and off reservations.

This black comedy drama stars Olsen as Taylor Sloane, a social media influencer and the object of obsession of the titular character Ingrid Thorburn played by Aubrey Plaza. The film follows Ingrid, who, despite being just fresh from a brief stay in a mental facility, moves to Los Angeles to befriend Taylor. Aside from its humor, the film was praised for its timely and relevant take on mental health.

In this drama web series for Facebook Watch, Olsen plays Leigh Shaw, a young writer and recent widow, centering on how she and the people around her deal with the unexpected death of her husband. The show ran for two seasons before being cancelled in early 2020. Olsen was nominated for a Critics’ Choice Television Award for her performance.
< Previous PageNext Page >