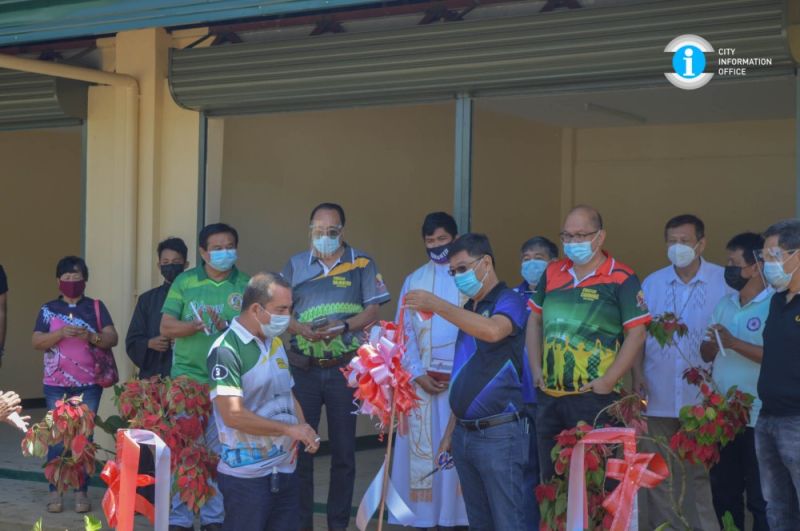 THE local government of San Carlos City led by Mayor Renato Y. Gustilo had the newly-built two unit-mini market in Barangay Codcod blessed and turned over to Punong Barangay Danilo Lastimoso on March 1.

The additional mini market, composed of wet and dry goods sections, has a total floor area of 540 square meters funded by the local government at P4,250,000 million that was sourced out from the 20 percent Development Fund, Barangay Facilities for 2019.

Lastimoso said each block will be rented on a daily or monthly basis but the operation will start once the barangay council creates an ordinance that will provide the specific monthly rental.

He also said that Barangay Codcod has already prepared a budget of P1.6 million for the concreting of the market's premises to ease movement of customers and vendors.