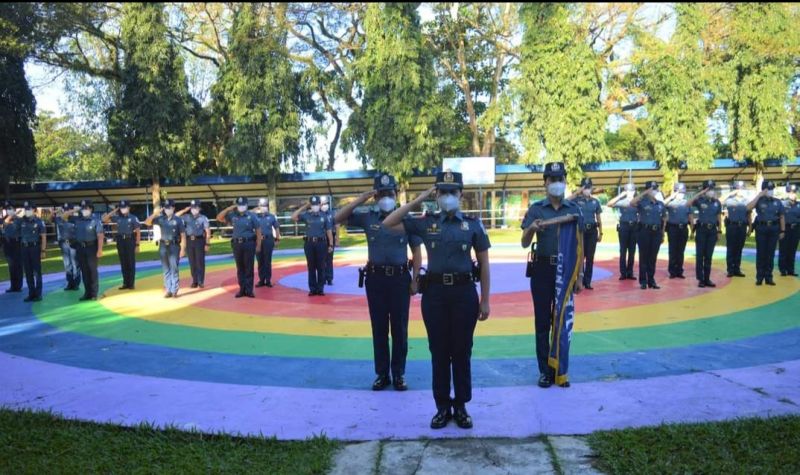 THE Negros Occidental Police Provincial Office (Nocppo) will also receive Sinovac Covid-19 vaccines, which are part of the initial 600,000 doses donated by the People's Republic of China to the Philippine government.

Once the vaccines allocated for Nocppo arrive, it is expected that they will be given to the provincial police's medical personnel and frontliners.

After which, the rest of the vaccines will be given to the remaining Nocppo personnel.

But Donasco pointed out that although they have received information that they will get part of the vaccines, they have not been informed yet as to how many they will be receiving, as well as the exact date of their arrival.

Despite this, she said they are already in the process of looking for storage facilities in various parts of the province.

Philippine National Police (PNP) Chief Police General Debold Sinas has announced that among those in the priority list to receive the vaccines from the PNP are those fielded to assist personnel from the Department of Health who will administer the vaccines in the coming months.