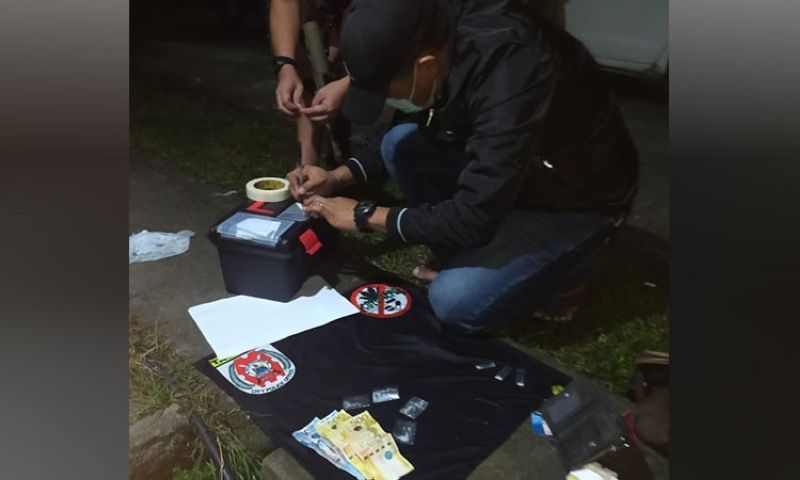 The anti-drug operation was also conducted in coordination with the Philippine Drug Enforcement Agency, with the presence of TCPO-Station 1 commander Major Leonides Sydiongco during the on-scene inspection.

Police said cases for violation of sections 5 and 11 of Republic Act 9165, or the "Comprehensive Dangerous Drugs Act of 2002" were filed against the suspects. (SunStar Philippines)