Councilor against resumption of face-to-face classes 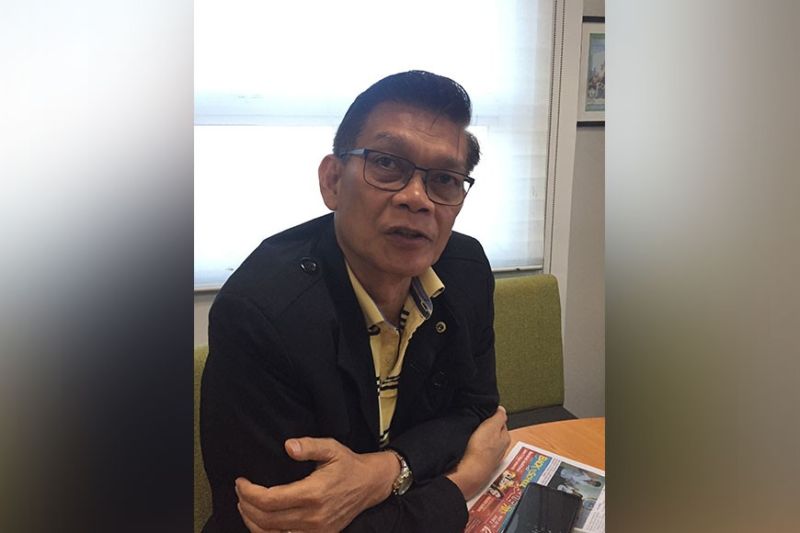 BACOLOD City Councilor Renecito Novero, chairperson of the City Council committee on education, said Tuesday, March 2, that he is not in favor of the resumption of face-to-face classes.

This, after Senate President Vicente Sotto III filed a resolution that seeks the resumption of face-to-face classes in areas having few to zero Covid-19 cases.

"I am against [it] because it's not the proper time for the resumption of face-to-face classes," Novero said.

He said they should prioritize first the Covid-19 vaccine to ensure the safety of the students.

He added that for now, the government should not push through the face-to-face classes.

Sotto's Resolution 663 states that there is no substitute to face-to-face classes, which is probably the best way to arrest the decline in quality [education] and to improve learner outcomes.

Sotto in a statement said that there are deep concerns that while countries whose students had performed well in the past international assessments are already back on track, the Philippines is still lagging behind using the blended learning method, which to many is not an effective means due to lack of access to internet and gadgets by majority of pupils and students.

He said the Philippines remains one of the 14 countries out of 150 countries worldwide, and the only country in Southeast Asia that has its schools still closed.

"I am fully aware that the threat of Covid-19 remains high, there are also reports that the virus is mutating and more variants are being discovered," he added.