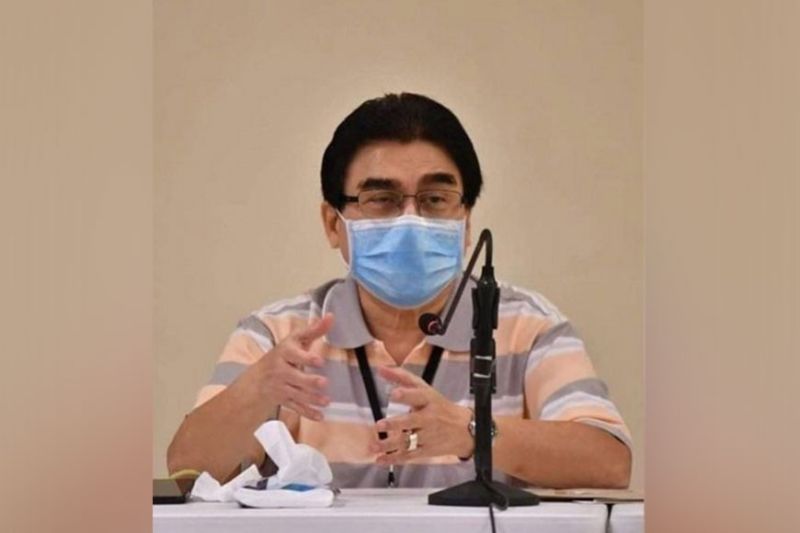 BACOLOD City Mayor Evelio Leonardia has ordered the Permits and Licensing Division to thoroughly check the pawnshops and lending institutions in Bacolod that failed to secure closed-circuit television (CCTV) cameras.

Leonardia said Tuesday, March 2, that the Permits and Licensing Division should check these business establishments and determine their violations.

CO 600 requires all pawnshops and lending institutions, as well as other certain business establishments within the City of Bacolod to install CCTVs within their premises.

Leonardia said for now, the Business Permits and Licensing Division is still busy with the business one-stop-shop, but he is hopeful that they will concentrate on this issue.

Vice Mayor El Cid Familiaran, one of the authors of CCTV ordinance, earlier said that based on the existing ordinance, violators should pay their penalties.

He said the notice of violations will be served by the City Legal Office and the Permits and Licensing Division.

"We should follow our law because this is for the benefit of everybody. We are implementing that ordinance for the safety of the businessmen including their employees," he added.

Familiaran noted that in previous years, a series of hold-ups were recorded in Bacolod City and some of it involved pawnshops and lending institutions.

"The ordinance was approved for the protection of their business and the general public," Familiaran said.

He said the Permits and Licensing Division should not renew the business permit of the erring pawnshops and lending institutions if they still fail to install CCTVs within their premises.

Placido earlier said the installation of CCTVs is part of their anti-criminality campaign, as it anchors CO No. 600 Series 2002 of Bacolod City.