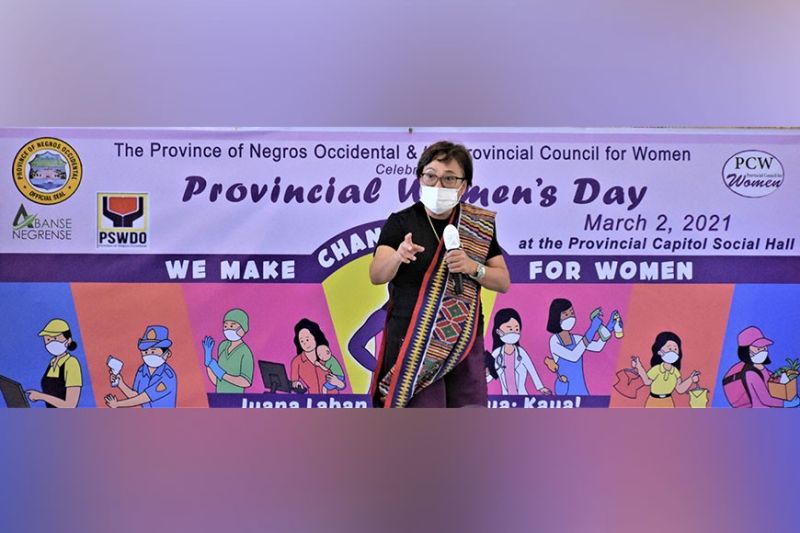 Guanzon said the low turnout is due to the scare of people to go out because of the threat of the coronavirus disease (Covid-19) and that there are still classes going on for students.

With this, Guanzon reminded the public of the ongoing registration even on Saturdays and holidays.

Negros Occidental, she said, has 1.8 million voters during the 2019 elections.

She was the guest speaker Tuesday, March 2, in the Provincial Women's Day celebration.

She admitted though that vote-buying, which is already embedded in Philippine politics, has been affecting the chances of women to win in the elections.

This is the reason why she encouraged Congress to pass a law giving state funds to political parties for women to have a chance of winning the elections.

Political parties, she said, should also make sure that 30 percent of their candidates are women because there are a lot of women who are capable to be leaders.

Guanzon also said that political campaign now is more on social media and she encouraged mass vaccination so that candidates in the coming election can go to the barrios to campaign.