Pope to celebrate mass for 500 years of PH Christianity 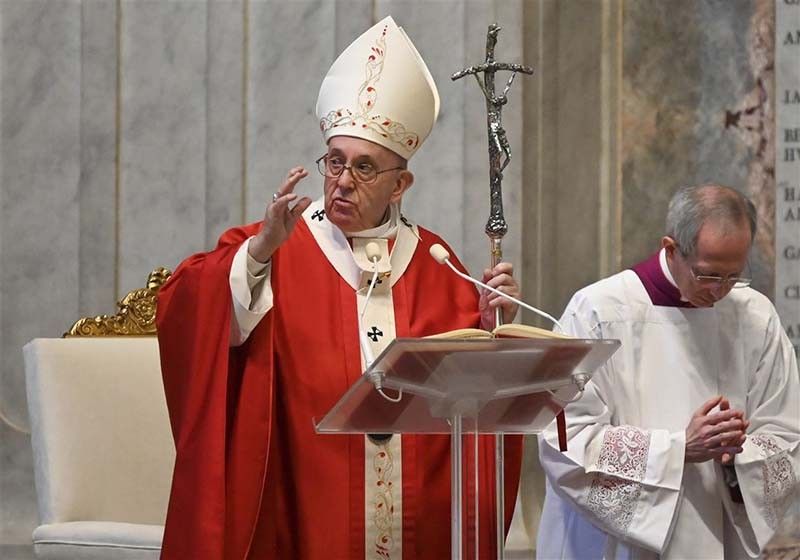 POPE Francis will lead the Filipinos in Italy in celebrating the quincentennial anniversary of Christianity in the Philippines on March 14, 2021, at the St. Peter's Basilica.

Scalabrinian Fr. Ricky Gente of the Filipino Chaplaincy in Rome told CBCP News that the mass to be officiated by Pope Francis will highlight the celebration.

The event will be attended by Cardinal Luis Antonio Cardinal Tagle, prefect of Congregation for the Evangelization of Peoples, and Cardinal Angelo De Donatis, the pope's vicar of Rome.

However, due to Covid-19 restrictions, the number of attendees allowed to be physically present inside the Basilica will be limited.

The celebration will be livestreamed from the Vatican for Filipinos around the world to participate.

“Join us in Rome to pray, praise and thank God for his gift of the Christian faith,” Gente said.

The bishops have chosen “Gifted to Give”, from Matthew’s Gospel (10:9), as the theme for the celebration.

Italy is home to the largest overseas Filipino workers population, about 168,000, in Western Europe. (RGT)