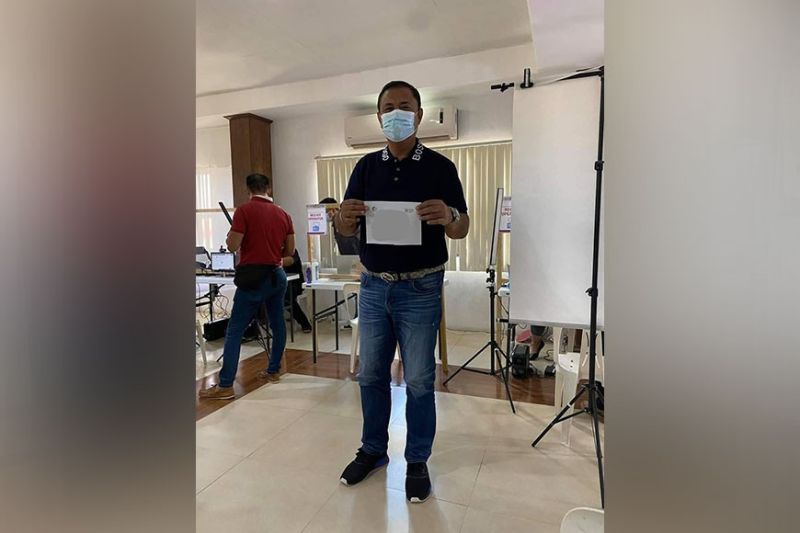 THE registration for the Philippine Identification System (PhilSys) has kicked off in Masantol town in Pampanga.

The ribbon-cutting for the office of the Philippine Statistics Authority (PSA), which is tasked to secure the biometrics of applicants, marked the official start of the registration for the national ID system.

The system, which was signed into law by President Rodrigo Duterte as Republic Act (RA) 11055, aims to harmonize and integrate several government IDs by establishing a single national identification system for all citizens and resident aliens through the collection of basic personal information and biometric data.

A pre-registration for the system started in Masantol in November last year, in which personnel of PSA went to barangays.

During the official kick-off, Mayor Danilo Guintu, Vice Mayor Boboy Lacap and Board Member Pol Balingit were the first to register themselves in the system.

In his message, Guintu urged Masantoleños to schedule their appointments for biometrics capturing so they will be included in the system.

"Your inclusion in the national ID system will help simplify your access to government services and other transactions which only needs presentation of ID," he said.

He added that ID that will be released is a valid proof of identity that shall be a means of simplifying public and private transactions, enrolment in schools, and the opening of bank accounts, among others.