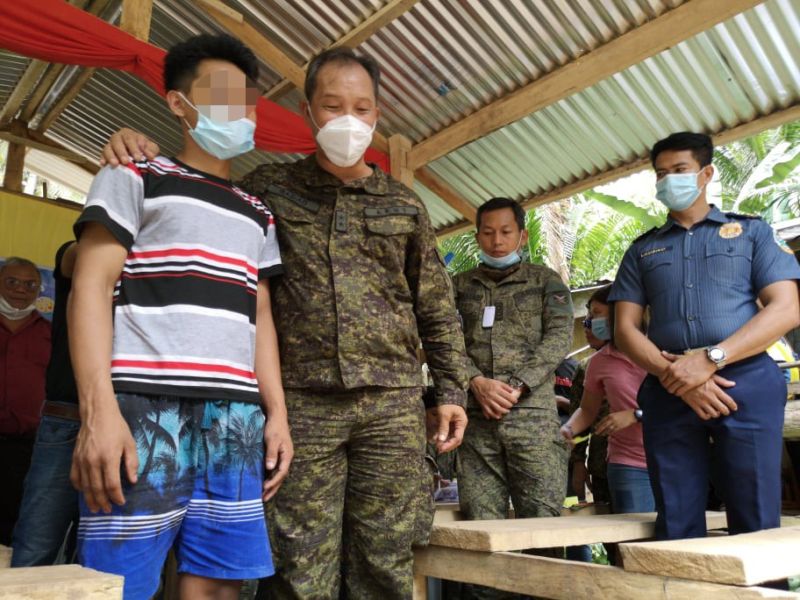 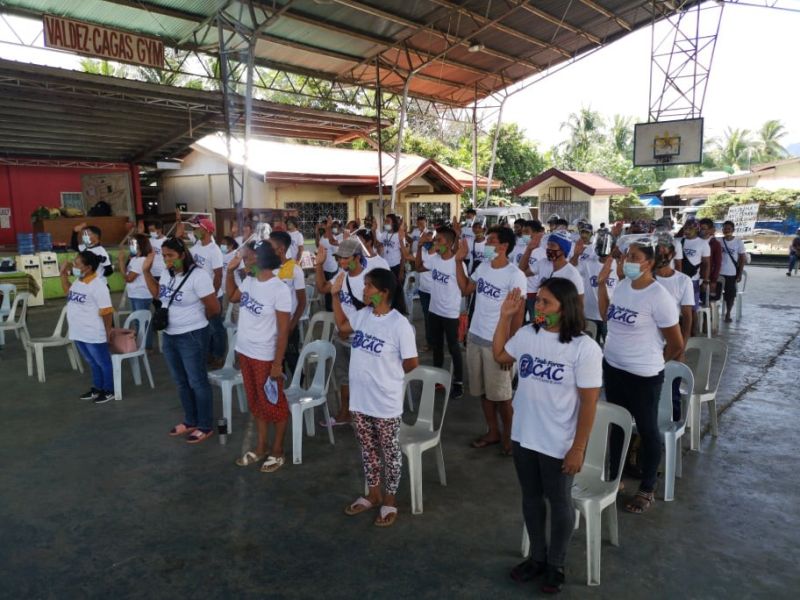 TWO guerilla fronts of the New People's Army (NPA), which were operating in the whole Davao Region and some parts of Caraga, Northern Mindanao, and Soccsksargen, had been dismantled by the Armed Forces of the Philippines (AFP) 10th Infantry "Agila" Division.

The dismantling of Guerilla Front (GF) 33 and GF Tala resulted in the clearing of 71 barangays from NPA-infestation.

They revealed that through the neutralization of around 1,920 rebels, the Philippine government scored 513 high and low powered firearms yielded from the rebel group, along with 156 improvised explosive devices.

Major General Reuben Basiao, 10th ID commander, said this is the result of the stakeholders' unity with the Army in achieving a common goal of ending the local communist armed conflict to pursue progress and development.

The 10th ID also reported that their Community Development Teams through their Community Support Program continue to provide non-stop support and implement sustainable programs and projects with the national and line government agencies to former rebels and communities that previously supported the communist terrorist group (CTG) in a bid to sustain the development and progress in these areas.

In 2020, around 403 sustainable livelihood projects were established for the 402 people's organizations in the geographically isolated and disadvantaged areas, which the Division facilitated, linking them to their respective local government units and national government agencies.

The division also strengthened the community's defense system through the establishment of the Integrated Territorial Defense System (ITDS) that included mustering Bahani or Indigenous People's forces as integral part of ITDS in IP communities so that they would not be easily swayed and overcome by the CTG.

They also contributed to the governments' fight against Covid-19 establishing and deploying their medical, auxiliaries, and reservists at quarantine control points and securing facilities together with the local government units, health officials, and the police.

"These accomplishments and milestones were not only brought about by our dedication to our mandate in serving the people and securing the land but with the untiring support and whole-hearted commitment of our partner-stakeholders," Basiao said.

He added, however, that despite the Division's accomplishments, a lot of work still needs to be done to end the five-decade-long insurgency affecting the lives of the vulnerable Indigenous Peoples (IPs) in the hinterlands, urging their partner stakeholders to continue their support towards peace and development.

"There is still a lot of work to be done especially in hastening the defeat of CPP-NPA terrorists. We urge our partner-stakeholders to continue supporting the endeavors in finally ending insurgency and creating an environment conducive to peace and development," Basiao said.