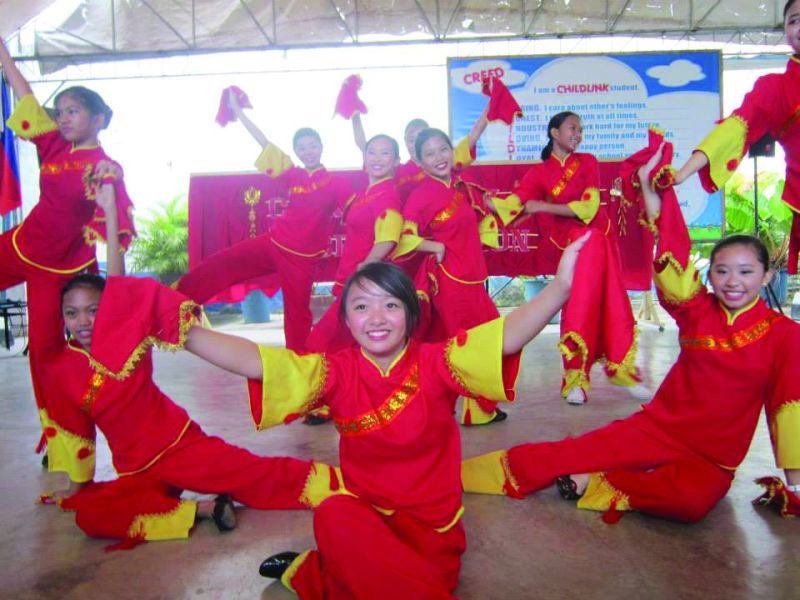 DANCE. Chinese dances as a way to celebrate the spring festival. 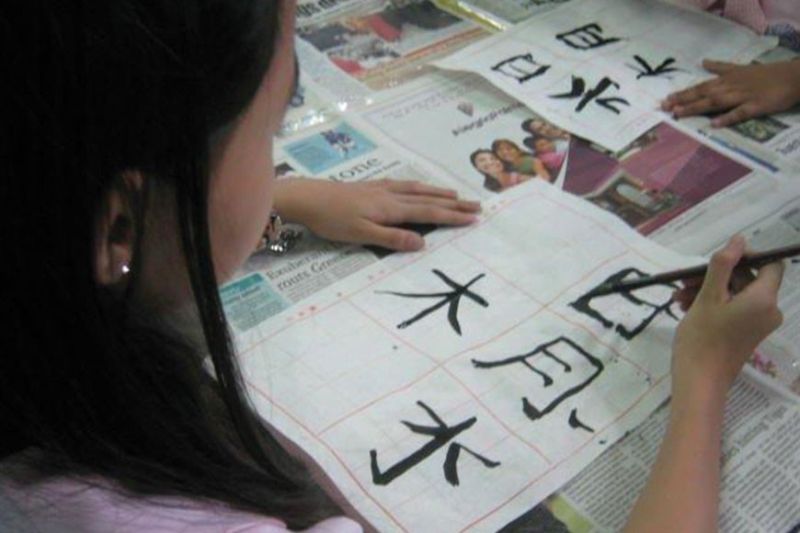 EDUCATION. Learning to write is as important as learning to speak Chinese. 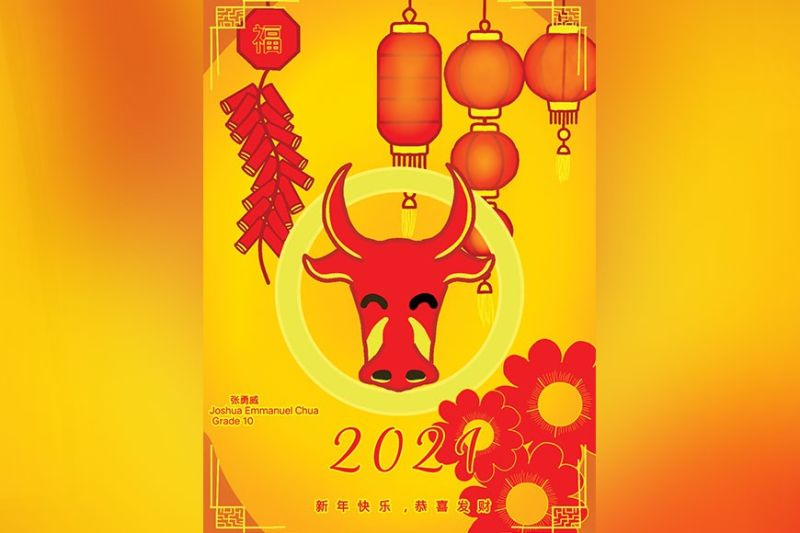 CELEBRATION. The Year of the Ox is 2021, denoting hard work, positivity and honesty. 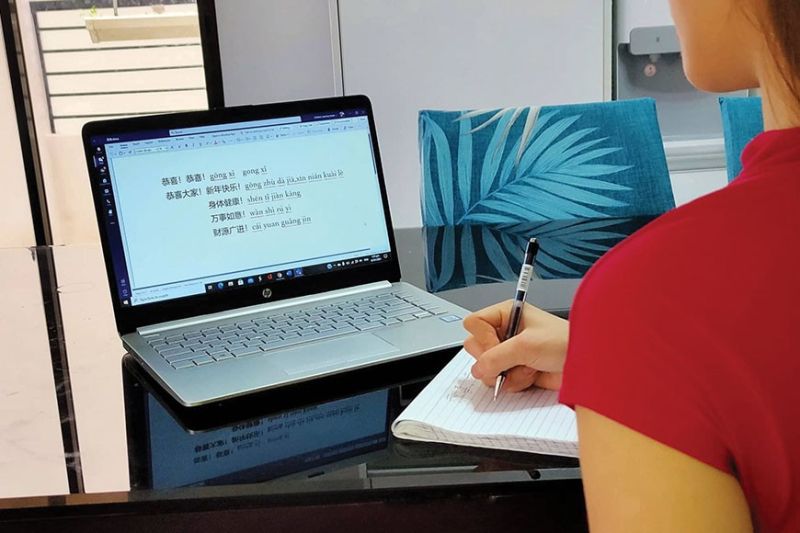 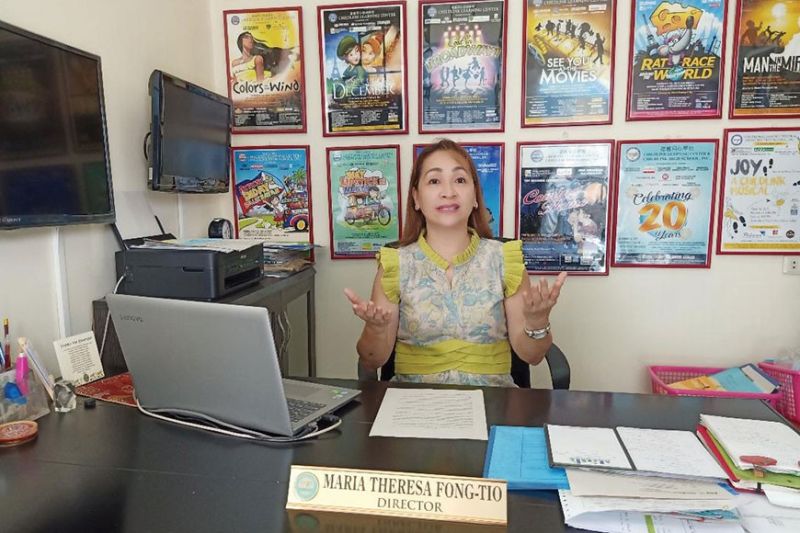 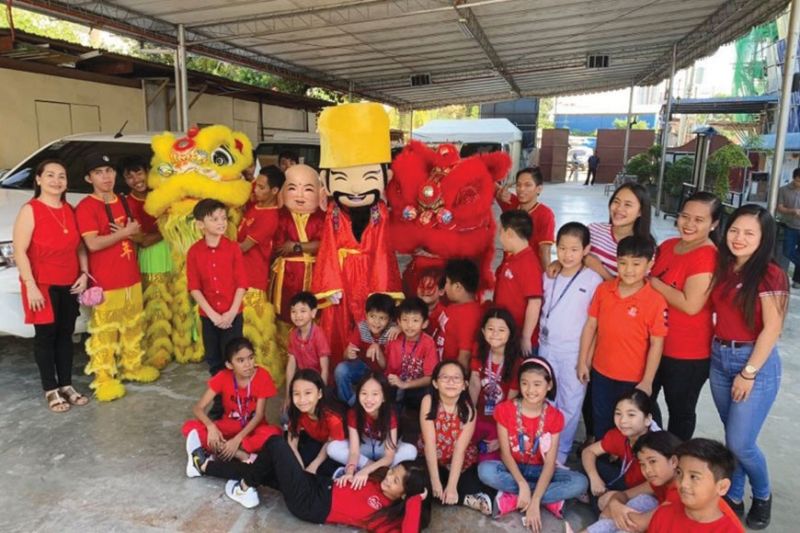 WELCOME. The traditional Lion Dance to welcome the New Year.

Did you ever realize that learning a new language would be to your advantage? Here’s how: We are referring here to Chinese specifically. Over at Childlink Learning Center and High School, Mandarin Chinese is part of the curriculum, it being a Chinese School. The school believes that this makes the brain stronger. In fact, multilingualism has been linked to faster executive functioning and an increased ability to focus.

School directress Maria Theresa Tio further adds that based on World Economic Forum’s Power Language Index, Chinese is second only to English, among the 10 most useful in terms of competitiveness. While English is used as the medium of instruction in higher grade levels in this country, speaking Mandarin Chinese is a definite asset in dealing with the global business community.

Aside from absorbing the language, Tio also tackles culture and tradition using the art medium, as this enables the student to grasp the language better.

Two of the school’s alumni, Ronnell John Binueza and Daniel Hans Tan comment on how they appreciate Chinese customs and tradition even more. It has opened up a whole new vista of the world. Not mere alphabets, but a different way of life!

Shifting now to the lighter side of Chinese culture, Childlink has just celebrated the Year of the Ox, symbol for 2021 under the Chinese calendar. The sturdy Ox combines good vibes like hard work, positivity and honesty. Colorful Lion dances were then performed to mark New Year, and the spring festival.