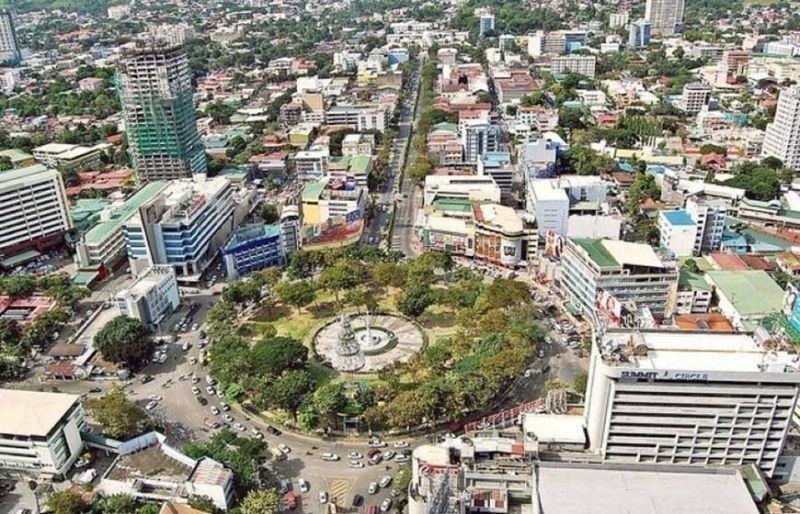 Cebu City Councilor Eduardo Rama Jr., information and communication technology committee chairman, said despite minimizing the requirements in putting up cell site towers as mandated by the national government, the other requirements still have to be complied with.

In 2020, about 23 ongoing construction works of Dito cell site towers were issued a stoppage order by the Office of the Building Official (OBO) for illegal construction.

In August 2020, the Department of the Interior and Local Government (DILG) issued a joint memorandum circular (JMC) which reduced the requirements needed for the telco companies to comply with.

The JMC also prescribed that LGUs and national government agencies shall only require documents stipulated in the memorandum and are prohibited from requiring anything else from applicant network providers.

As of March 3, 2021, OBO head Florante Catalan said his office received 48 applications from Dito for construction of cell site towers.

Of the 48 applications, 10 were approved while 38 were returned to the owner due to “some deficiencies.”

Catalan, though, was not able to disclose the “deficiencies” of Dito.

Catalan said with the approval of the 10 applications, this means these 10 towers can resume construction works.

Dito announced Tuesday that it would commercially launch its mobile services in Cebu and Davao on March 8, the areas in Cebu being the cities of Carcar, Cebu, Danao, Mandaue and Talisay, and the towns of Consolacion, Liloan, Minglanilla, Naga and San Fernando.

Rama said the establishment of the new telecommunications company would give consumers more options and would challenge other existing telco companies to “step up their game.”

“The more players in telco industry, the better. I think competition enables other companies to step up their game and gives consumers more options which possibly can bring down rates and provide better quality of service for all,” said Rama.

The directive of President Rodrigo Duterte prompted the DILG to mandate the local government units to streamline requirements for the putting up of cell site towers.

During the president’s State of the Nation Address in July 2020, Duterte gave telcos until December 2020 to shape up and improve their services. (JJL)