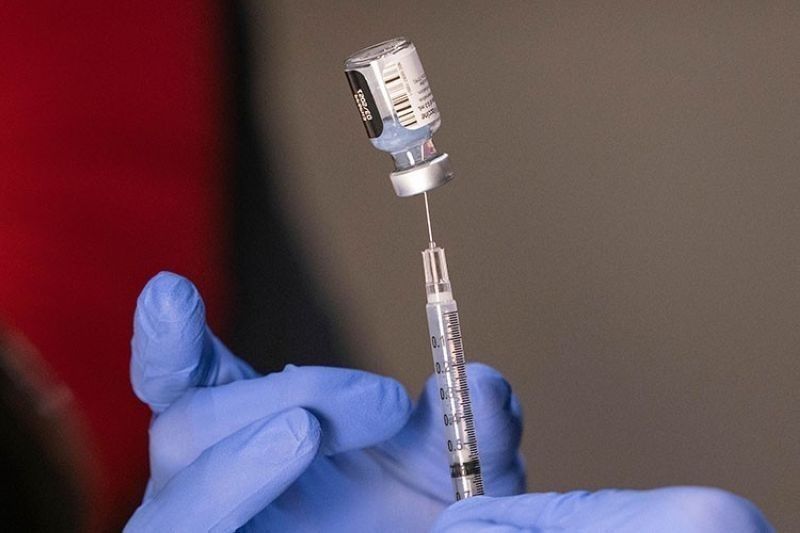 DEPARTMENT of Health (DOH) Secretary Francisco Duque III on Thursday, March 4, 2021, said they will look into the vaccination of government officials using the Sinovac vaccine against coronavirus disease 2019 (Covid-19).

Duque said the prioritization framework, which gives healthcare workers first priority in getting vaccinated, should be followed given the limited supply of vaccines.

He said the estimated 1.7 million healthcare workers in the country need a total of 3.4 million doses. The 600,000 doses of CoronaVac, the vaccine developed by Sinovac, can vaccinate only about 17 percent.

Malaya, who was vaccinated at the Pasay City General Hospital on Tuesday, March 2, said in a separate television interview that he and the others are entitled to the vaccine since they are also considered frontliners.

(We, at DILG, are also considered frontliners because we go out to work everyday. Government officials must be inoculated first to boost vaccine confidence.)

Under the prioritization framework, however, first priority goes to healthcare workers, especially those in 34 Covid-19 referral and DOH hospitals.

The military was allocated 100,000 out of the 600,000 doses of Sinovac vaccine, as indicated by China when it made the donation. (Third Anne Peralta-Malonzo / SunStar Philippines)