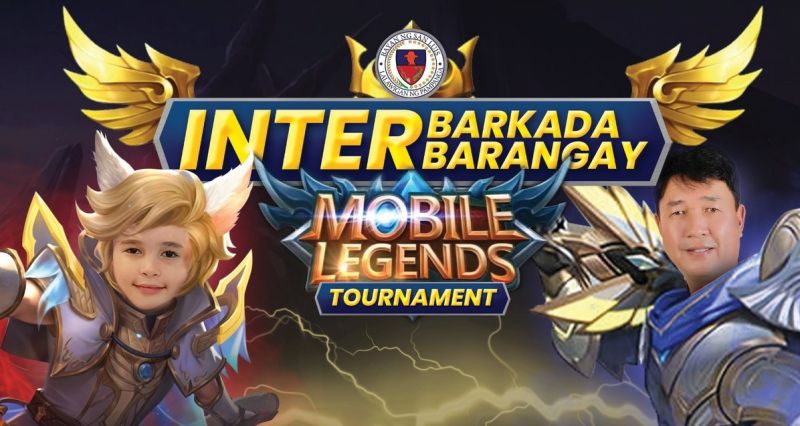 IN A bid to provide relaxation to youth amid the continuing community quarantine, the local government of San Luis, Pamapanga has launched an online gaming tournament.

The game, entitled Inter-Barangay Mobile Legends Tournament, is the local government's alternative to contact sports such as basketball and volleyball that were usually organized during summer season before the pandemic hit the country.

Several contact sports are still being prohibited by the Inter-Agency Task Force Against Emerging Diseases as precaution versus coronavirus disease (Covid-19).

Mobile Legends is a multi-player online game played via mobile phone wherein participants create a team and compete with another players in a common server.

In the tournament, Mayor Jayson Sagum said only registered voters of this town aged 18 years old and above, both male and female, are allowed to participate.

A total of 64 teams slots will be available for the whole tournament but each barangay can only register up to four teams.

Each team must register six players, one will be a back-up, all of whom must be from the same barangay and must have a minimum of three Legend or higher rank players.

Game schedule will be Tuesdays, Thursdays, Fridays and Saturdays at the Municipal Hall's audio visual room.

Sagum assured that no physical audience will be allowed during the games, and minimum health standards will be strictly enforced.

The mayor said the launching of the tournament is aimed at providing an outlet to the youth as several studies about lockdown taking a toll on their mental health has been done.

"We are not tolerating, promoting or supporting addiction on mobile games rather we only want to provide platform to release their stress and hopefully develop their skills in professional gaming," he said.