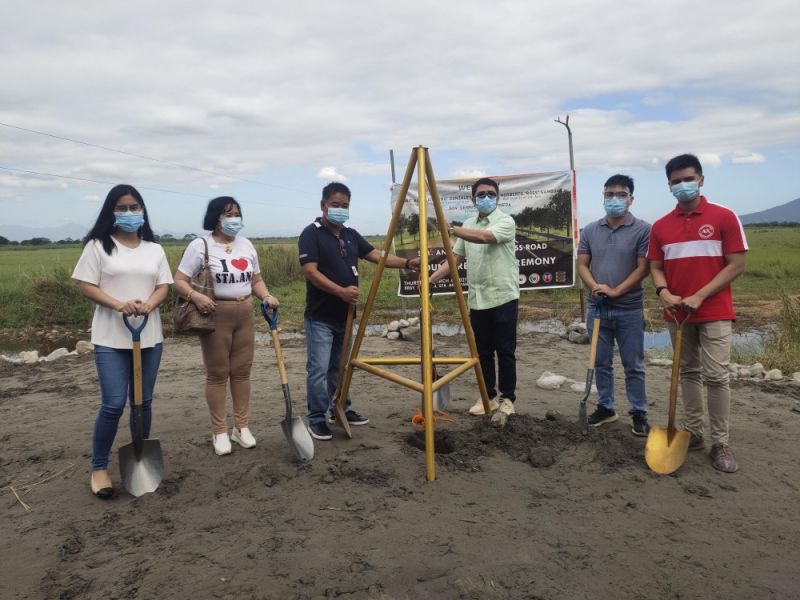 In a simple groundbreaking ceremony, Gonzales led the capsule-laying of the two-kilometer Sta. Ana-Arayat package 1 and 2 project amounting P160 million, as well as the P75 million worth bypass and diversion roads under the project's package 3 program.

Gonzales in an interview with local media said the construction will take eight months before its completion.

He said the landmark projects that will ease traffic situation in and out of Pampanga is a collective effort of the national, provincial government and the local government units here.

He said his congressional district along with Department of Public Works and Highways Central Luzon is eyeing another bridge concept somewhere in the City of San Fernando.

“Despite the pandemic we are still working to fulfill our mandate to our constituents, Gonzales said.