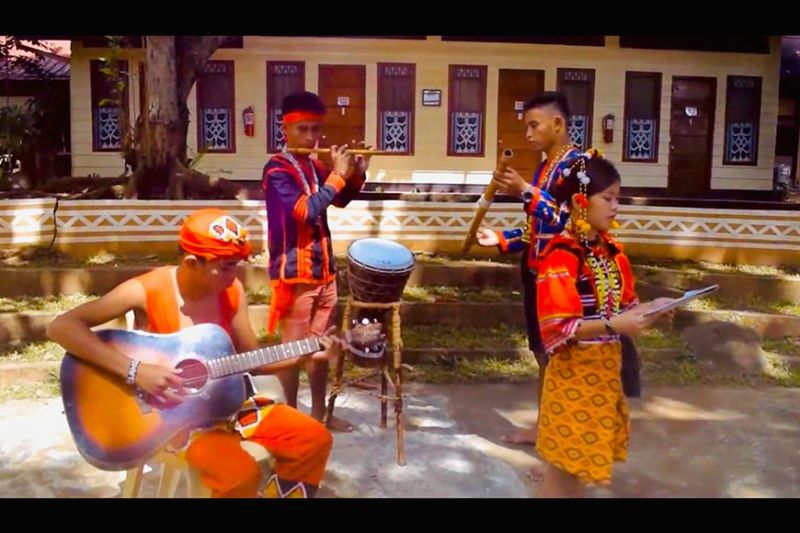 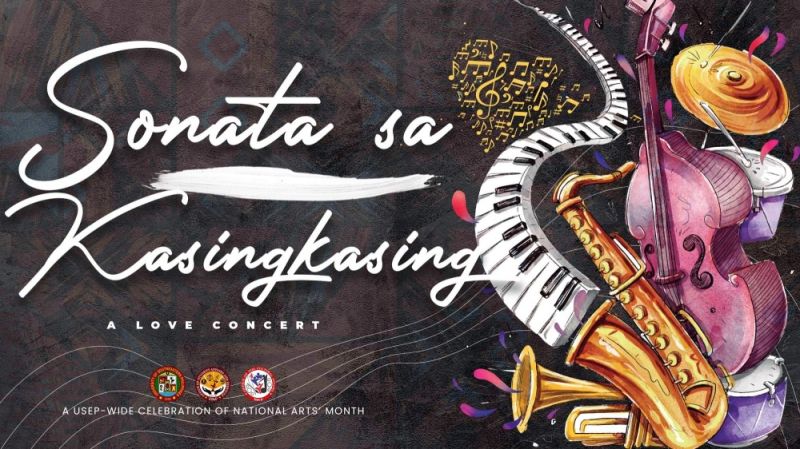 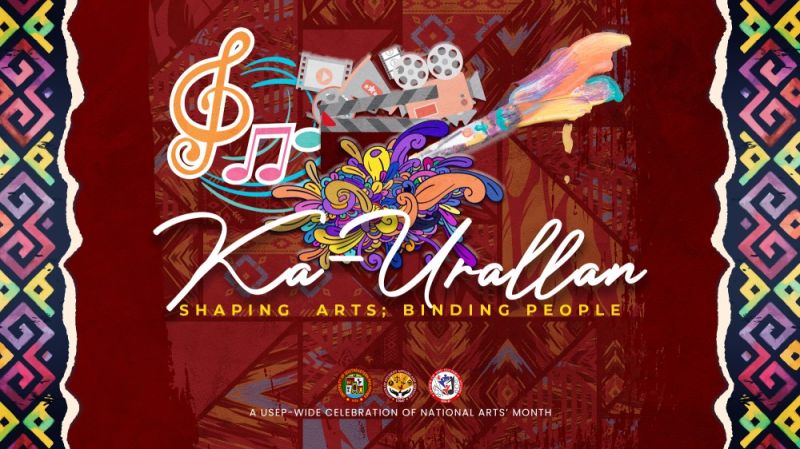 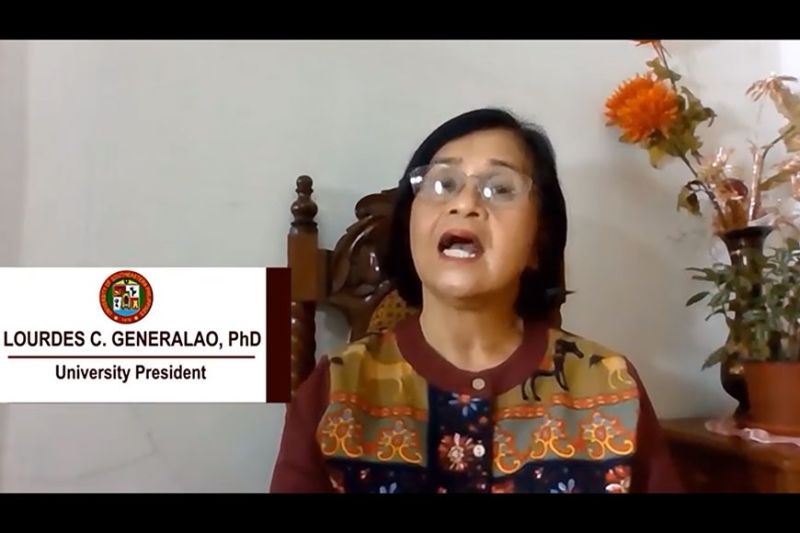 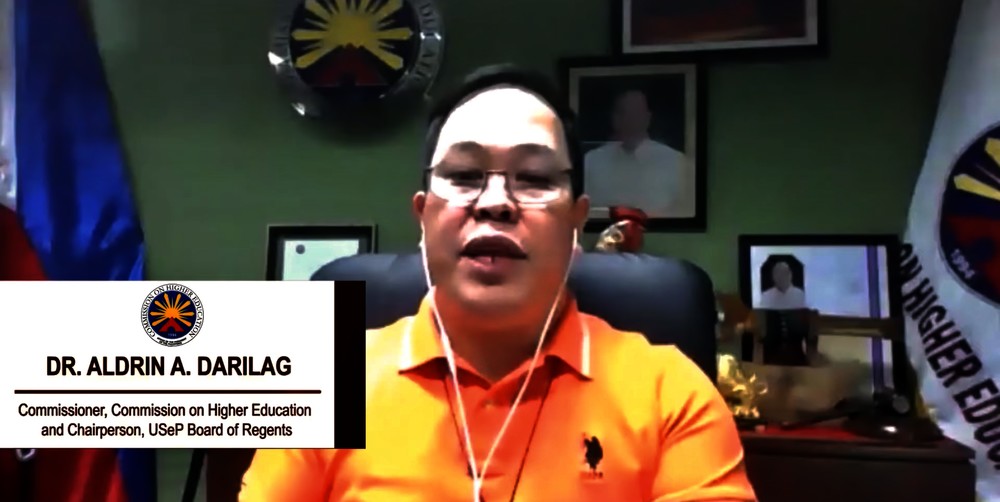 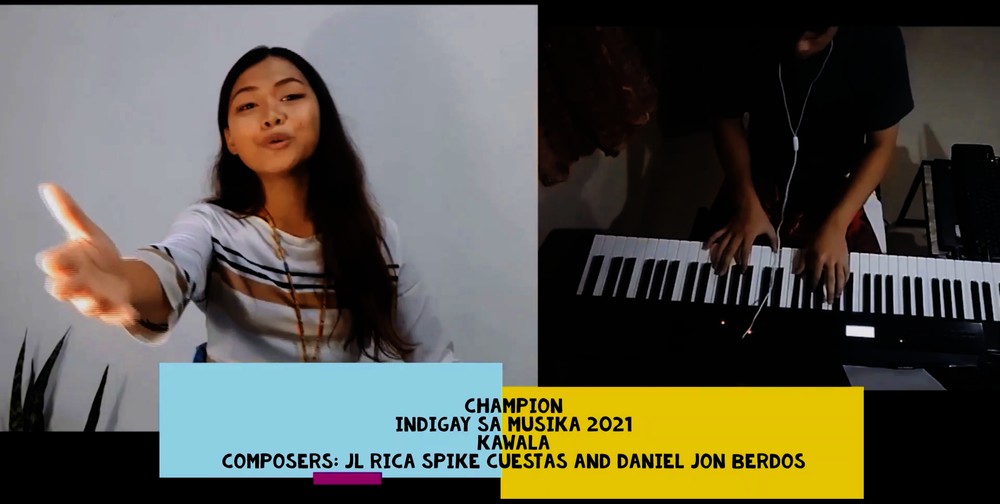 THE University of Southeastern Philippines (USeP), through the Office of Student Affairs and Services (Osas)-Cultural Affairs Unit (CAU), conducted “Ka-Urallan: Shaping Arts, Binding People,” a month-long series of activities in celebration of the 2021 National Arts Month.

Ka-urallan, an Obo-Bagobo term that means “majority” or “common good,” fittingly depicts unity -- one of the core values of the University.

The uniwide activity aims to commemorate the country’s best artists in all fields including architecture, theatre, dance, literature, music, and visual arts.

The celebration started with an opening ceremony last February 5 via Facebook Live led by the Pamulaan Center for Indigenous People’s Education students from USeP-Mintal Campus.

The commissioner of the Commission on Higher Education and chairperson of the USeP Board of Regents, Dr. Aldrin A. Darilag, graced the activity as the resource speaker.

Darilag commended the university for its efforts in providing an avenue for artists to harness their creative energies in uplifting the nation’s spirit, especially during the current health crisis.

“Continue to be the home of champions for the culture and the arts in Davao region,” he said.

The following week, February 14, the “Sonata sa Kasing-kasing: A Love Concert” was conducted. The activity showcased different performances from the USeP community, as well as different State Universities and Colleges (SUCs) and other partnered institutions all over the Philippines.

The “Indigay sa Musika,” a songwriting competition, succeeded on February 21, 2021. The activity allowed the students to enhance their skills and share their talents in song writing, as well as to inspire the youth through music. During the activity, the entries of the Top 10 finalists were announced.

The closing ceremony of the “Ka-Urallan: Shaping Arts, Binding People” was held last February 27. The USeP community showcased different performances through a concert performance, together with various partnered institutions and SUCs, as well as private sectors all over the Philippines. The awarding ceremony also took place during the closing ceremony, where the University artists, guest performers, partner institutions, and the winners of the “Indigay sa Musika” were recognized and announced.

Before the ceremony ended, the Ka-Urallan soundtrack entitled “O Sining,” composed by Asst. Prof. Alshamir Bryan B. Aripuddin and Assoc. Prof Liza C. Asombrado, was presented to celebrate and honor the significant contributions of arts, in general, over the years. (PR)