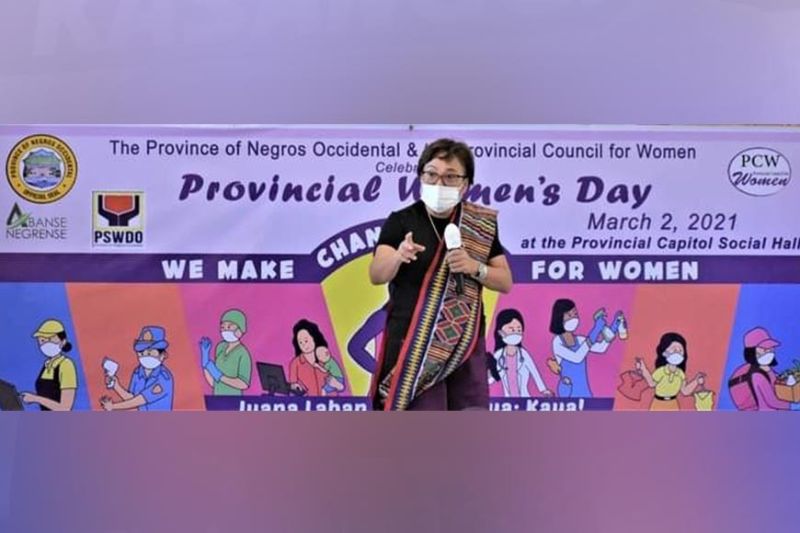 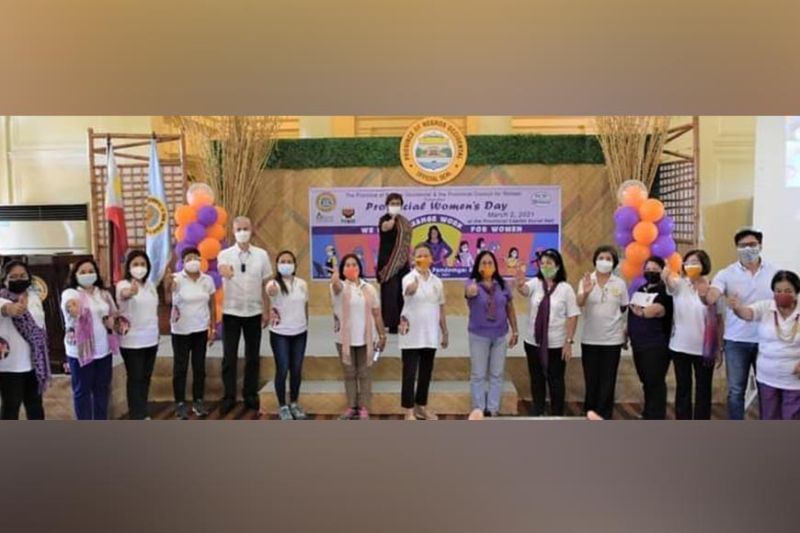 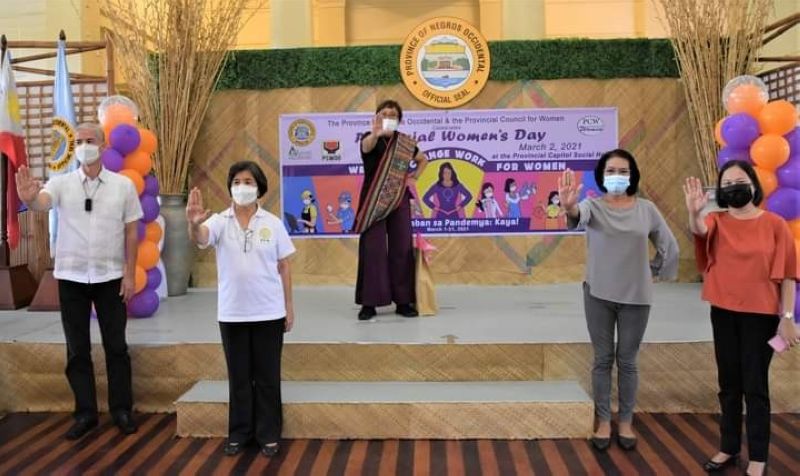 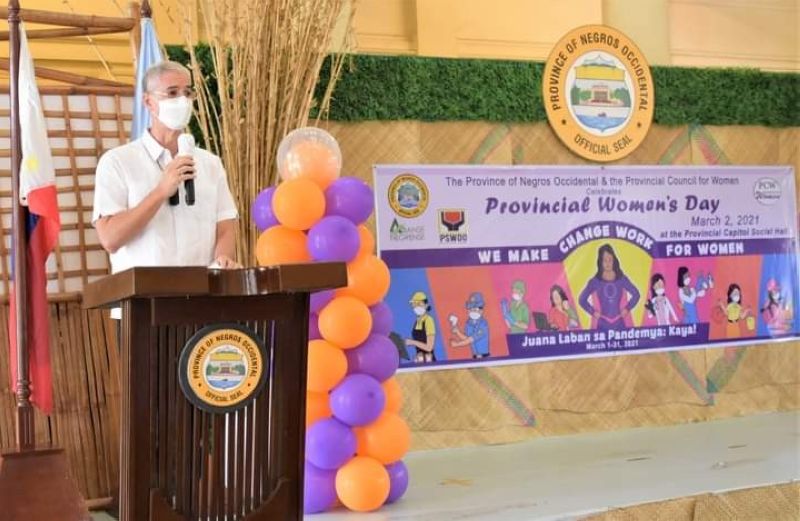 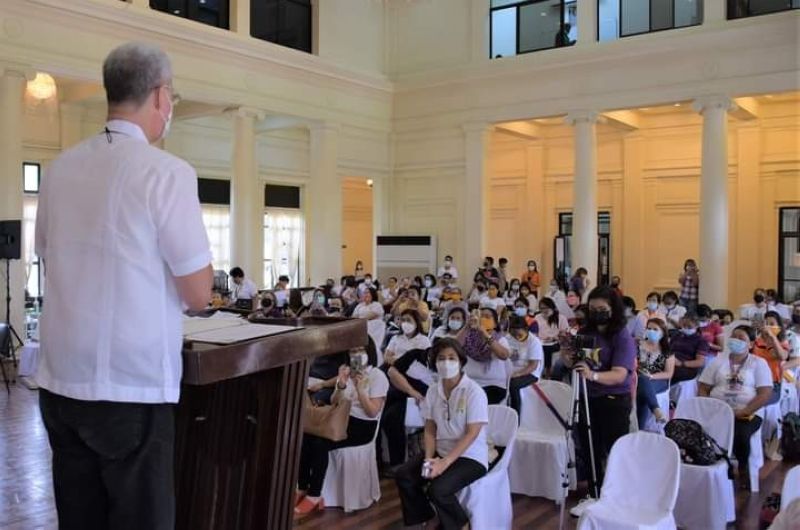 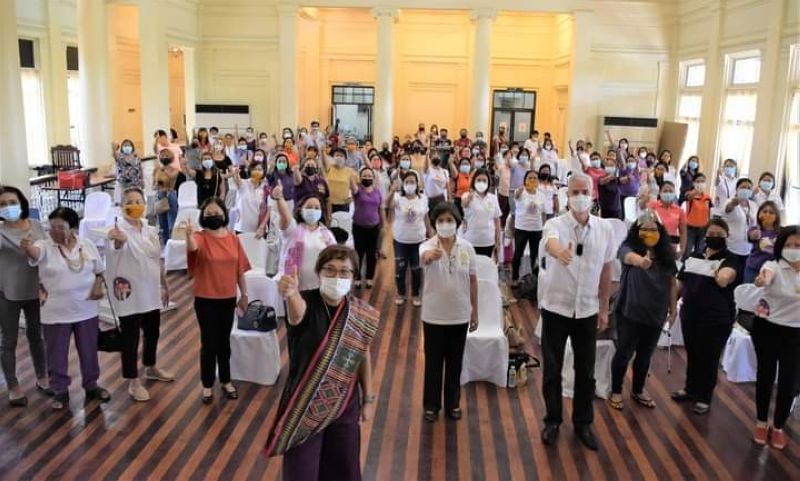 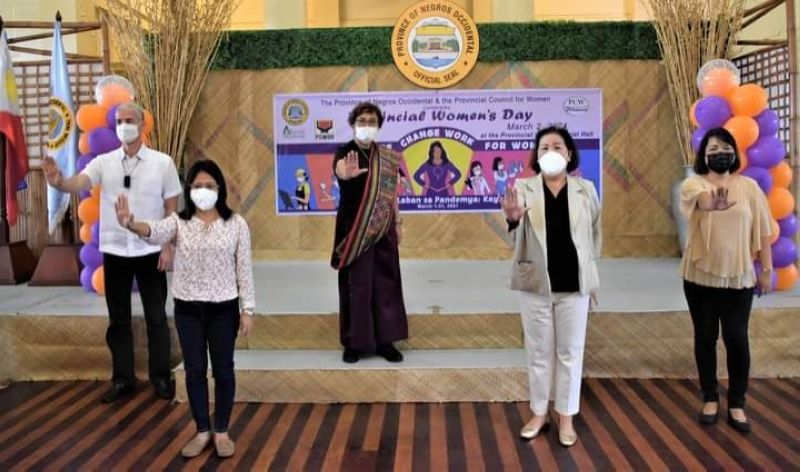 Women's groups and representatives from the different cities and municipalities of the province attended the said event with Commission on Election (Comelec) Commissioner Rowena Guanzon serving as the keynote speaker.

Governor Eugenio Jose "Bong" Lacson said the pursuance of gender advancement and advocacy is among the thrusts of the present administration, and that the provincial government made certain that proper enabling mechanisms shall be in place through the creation of appropriate structures, adequate budget and priority programs.

He added that there are also new programs such as the establishment of a gender-responsive Migrant Resource Center, help desks and services for women migrant workers, and the HerVoice mobile app to help protect women from gender-based violence.

He also said that all of the provincial government’s efforts are being done to bridge the chasm caused by society’s prejudice on the role and capacities of women.

“Gender equality has always been at the core of social justice, true democracy and genuine progress,” he added.

During the celebration, the governor acknowledged the merit, significance, and tenacity of Negrense women.